Win an Art of Football Gift Certificate for Euro 2016

Celebrate Euro 2016 and 50 Years of Hurt for England with £25 to spend at Art of Football.

Share All sharing options for: Win an Art of Football Gift Certificate for Euro 2016

Every four years, football fans stop whatever they’re doing, call in sick from work, and spend a month watching the Euros. Whether you’re cheering on your country or just keeping an eye on your club’s players at one of the world’s biggest sporting events, this summer will be no different.

For Liverpool fans there’s going to be plenty to keep track of, from Emre Can and Germany to Divock Origi and Belgium. Plus, of course, there’s England, who are celebrating the 50th anniversary of winning the World Cup in 1966. And the 50 years of not winning another major tournament that has followed. 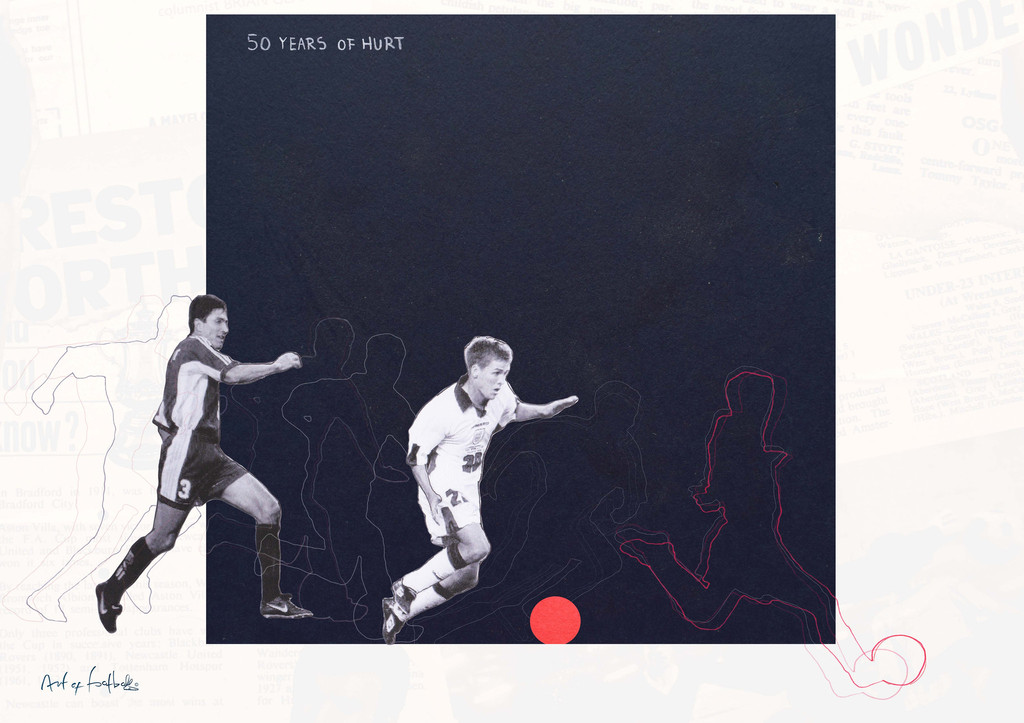 It has the fine folks over at Art of Football celebrating 50 Years of Hurt for the Three Lions, and with five Reds heading off with the national team to try to make sure that stretch doesn’t hit 52 before they get another chance at a major trophy, we have the chance to giveaway a gift certificate to a Liverpool fan.

For fans of England and Liverpool, it’s a chance at a £25 gift certificate to spend on whatever tickles your fancy over at Art of Football. Whether that’s celebrating a bit of hurt with Michael Owen and 90s, or Gerrard’s part in England’s golden generation of the 00s that promised so much and earned so little. 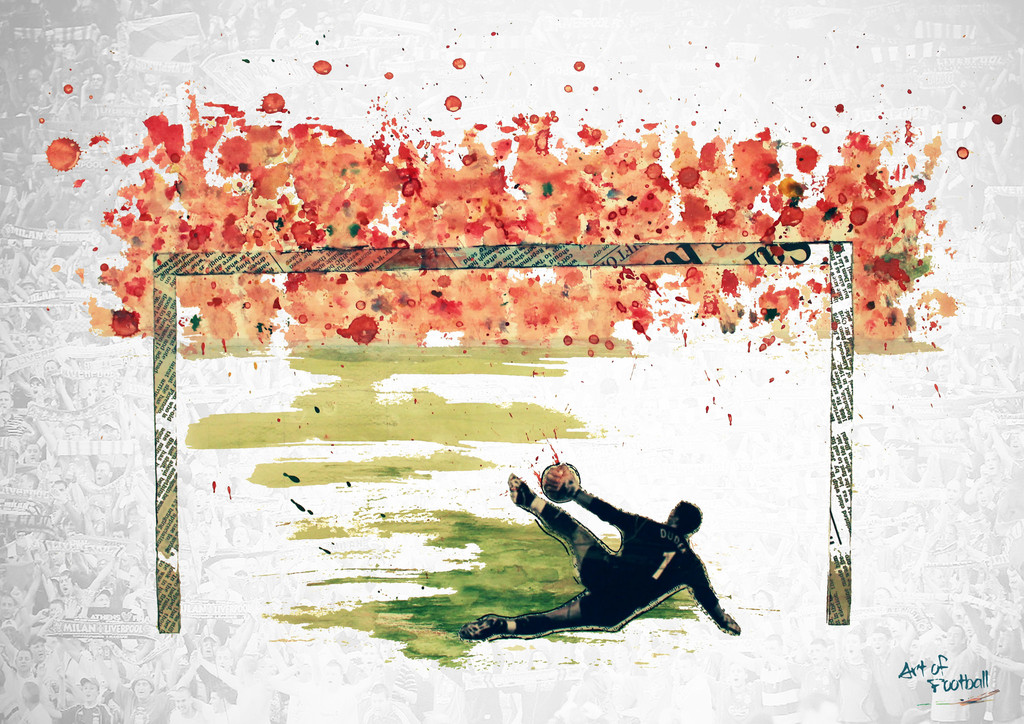 For those happy to have a little more England and a little less Liverpool, there are some other great items celebrating some of England’s best and most memorable moments, from Bobby Moore to "Psycho" Stuart Pearce to Geoff Hurst’s late strike in 1966 to win the World Cup for England.

Plus, if Liverpool’s more your thing, you can always spend that £25 on something more Liverpool—like Steven Gerrard’s ya beauty moment against Olympiacos or Jerzy Dudek’s Champions League winning spaghetti legs. Either way, all you have to do is answer one simple question:

Who was the last Red to receive a winners’ medal at the Euros while on the books at Liverpool? Put your TLO username* and answer in the Google form below and hit submit. The contest will run through midnight, BST, on Friday, June 3rd, and the winner will be randomly selected from amongst correct entrants.

*Note: Those who do not have an account on The Liverpool Offside can sign up for one before entering the contest. The winner will be contacted through the site following the close of the contest and if they cannot be reached within two days an alternate winner may be selected.