The 2016/17 kit is the fifth such rendition by Warrior/New Balance. I thought I'd go through and rank 'em all.

Five years ago, I remember sitting in a kimbap shop in the sprawling outskirts of Seoul talking about the first Liverpool Warrior kit with a fellow supporter of the Reds. When I asked my friend if he had seen it, he replied, "No. Is it red?" Boy was it. There were few bells and whistles for that first year (those would be saved for the, um, "experimental" away and third kits). In fact, they were so stripped down that even the club crest reverted to a simple liver bird from yesteryear.

In the five years since the Warrior/New Balance take over, the home kits have kept the simple liver bird crest, even if the outfitter can't decide whether to go with yellow or white trim, or some combination of both. Anyway, here are my totally biased rankings of the last 5 home kits. If you disagree, let me know in the poll: It is very likely that I'm even more bias toward this kit than I should be. After all, we did come the closest to winning our first Premier League title in it. Suarez. Sturridge. Gerrard. Henderson. Agger. What a season. However, to be fair, I immediately liked this kit, and bought it before the season even began. The red and white striped collars and sleeves were a nice touch to offset the solid yellow sponsorship lettering and crest. And the subtle vertical red stripes, inter-spaced with "Liverpool FC" and small liver birds was a nice touch and pleasant surprise when I first saw it in person. Maybe a bit of a controversial choice, but I quite enjoy this year's selection, high collar and all. I like the red checkered background pattern. I like the thin white and yellow stripes on the (high) collars. And I like getting to two cup finals in these kits.

It's still early on, but I don't hate it. The henley collar is fine, I guess. Fans seem to have strong opinions when it comes to collars. I couldn't care less. Some collars look great, some look bad. This year's rendition also has a high collar when buttoned, but the ability to unbutton it seems like a good compromise. Or maybe I'm just missing the whole point. Anyway, back to all yellow trim, and the quote on the inside of the shirt ("There's no noise like the Anfield noise") is a nice touch, even if no one will see it. It was red. Very, very red. I didn't hate it, but it was very plan. This was the first attempt at a home kit by Warrior, and if their goal was to make it as traditional and unoffensive as possible, mission almost accomplished. I say "almost" because once again there will always be a small faction of vocal of anti-collar folk out there, and we definitely heard from them. 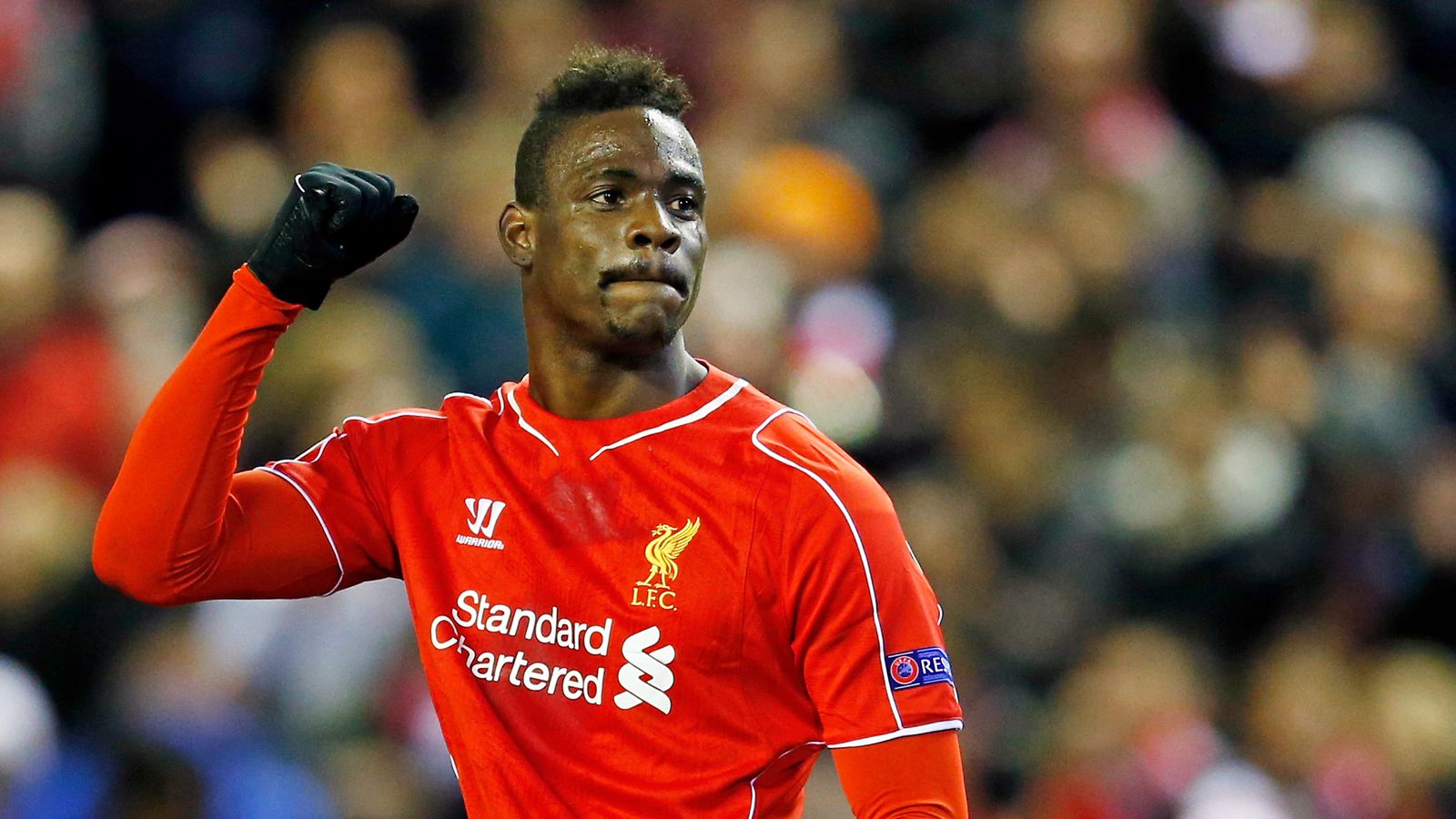 How bad were these home kits? Even Mario Balotelli couldn't make them look good. The gold badge and all white trim just created a hodgepodge from the start. And let's, for a moment, talk about that white trim: it was all over the place. This kit couldn't decide on whether it wanted piping, accents, yellow, or white. Of course, all of this could have been forgiven if Liverpool played some brand of attractive football that year, but alas, they did not. A disappointing kit, for a disappointing season.