Five questions to pass the time as we wait for kick off from Selhurst Park.

1) Does a cup tie call for Dejan Lovren to return to the starting line-up?

2) With Steven Gerrard and Lucas Leiva both injured, do you expect anyone other than Jordan Henderson & Joe Allen in central midfield?

3) Has Jordon Ibe solidifed his place in the starting line-up?

4) Which of Liveprool's strikers gets the nod from the start, and who gets subbed on later?

Bonus: Tomorrow is Valentine's Day, so say something nice about the person who commented above you. 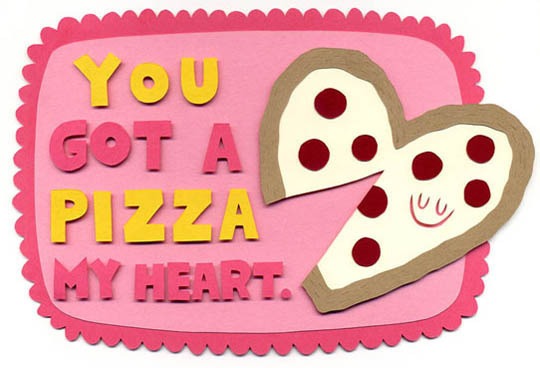