Liverpool aren’t getting a new kit sponsor, at least not yet, though as the Standard Chartered deal runs through next season it wouldn’t be a shock to learn what comes next—either a new sponsor or an extension with Standard Chartered—before the end of the calendar year.

What the club are getting next season is a new kit supplier. Sort of. New Balance, who are Warrior’s parent company, are taking over from Warrior next season. There remains some confusion over whether New Balance are simply taking over the Warrior deal, which runs through the summer of 2018, or if there has been a re-working of it.

With early speculation having been that New Balance would simply take over the existing deal and nothing solid from the club or connected journalists—it’s only been PR spin from the former and speculative qualifiers from the latter so far—the smart money would seem to be that the actual deal remains unchanged.

In the summer, probably. Or failing that next January. Unless it’s the summer of 2016. Or 2018. But definitely one of those. Maybe.

You’ve got three easy choices. The most common is paracetamol or acetaminophen, better known as Tylenol. It’s strictly a pain blocker, and its main selling point is that of the common painkillers it has the lowest incidence of negative short-term reactions. This has made it the go-to for hospitals and led to it becoming, for many, the default painkiller despite that it does not reduce inflammation—the primary cause of headaches and most other maladies one would take it for—and can pose a long term risk of liver damage, something that is particularly of concern for drinkers as the liver prioritises breaking down alcohol and will continuously cycle the paracetamol back into the system while doing so.

The other options would be aspirin, known as such both in its generic form and as a product of the Bayer corporation after the Treaty of Versailles stripped them of their trademark on it, and ibuprofen, known most commonly as Advil. While aspirin, similar to paracetamol, has few noteworthy short-term side effects, that it also acts as a blood thinner makes it potentially dangerous to people with open wounds and for those with hemophilia. Ibuprofen, on the other hand, has a higher incidence of minor short-term side effects, including the risk of nausea, vomiting, and stomach pain. Both aspirin and ibuprofen help to reduce inflammation and are generally considered to carry fewer long-term risks. 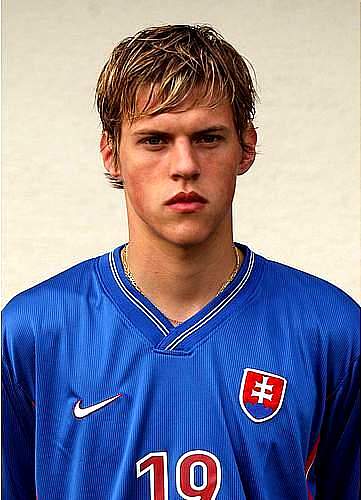 Seems about as likely as the reverse when you get right down to it.

Have you considered Luis Suarez?

Were you looking for a double pane or triple pane window? In either case, the basic idea is that air is actually a wonderful insulator, with the air trapped between the two—or three—panes dampening both noise transmission as well as keeping more heat in in the winter and out in the summer and saving on energy costs.

While it’s mainly down to the air to act as insulation from a heating and cooling perspective, an often overlooked factor in noise reduction when selecting double or triple pane windows is the use of asymmetric panes in their construction. In simple terms, different thicknesses of glass do more to block noises of different frequencies, and so ensuring the panes are of different thickness will, when combined with the insulating air pocket(s), do more to dampen noise than a window with panes that are of the same thickness.