Win an Art of Football Gift Certificate for Christmas

Win £25 to spend on anything you’d like at Art of Football, just in time for Christmas!

Share All sharing options for: Win an Art of Football Gift Certificate for Christmas

Christmas is coming, and maybe you need something special for the football fan in your life. Whether that football fan is you or a friend or relative, of course, is entirely your call. Either way, thanks to the fine folks at Art of Football, we might just have at least one gift sorted for you this year.

Art of Football make some of the most striking, visually appealing football prints out there, turning memorable footballing moments into watercolour and mixed media paintings. They've got something for fans of just about every English club—plus a fair few for clubs in other countries and for national team moments—and they offer the resulting imagery up as prints or on shirts. 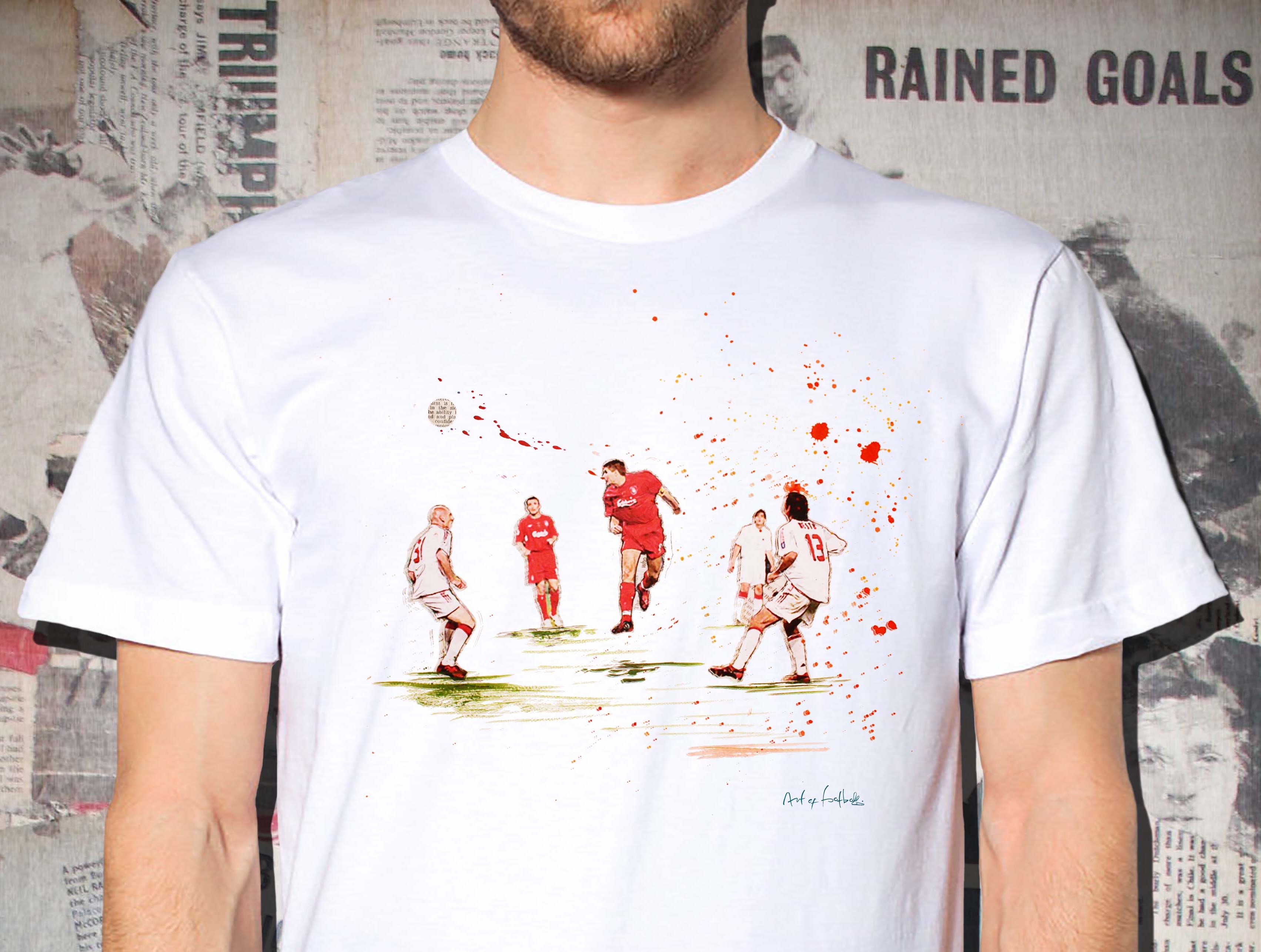 Or course, being a Liverpool site, our focus is on their designs for Reds fans. Steven Gerrard's Ya Beauty moment to keep Champions League dreams alive against Olympiakos? Check. Forcing extra time against West Ham in the FA Cup? Also check. Or our favourite, Spaghetti Legs' penalty heroics to gave Liverpool fans their the greatest single moment in the last 20 years.

They have some other great offerings, too, like a celebration of Maradona's '86 World Cup. Or Bergkamp, Henry, and Arsenals Invincibles. Or, for the Liverpool fan who can't quite move on from Luis Suarez, there's Barcelona's deadly attacking trio, now available in shirt form. We pass no judgements—we just want to give you the chance to win a great shirt or print. 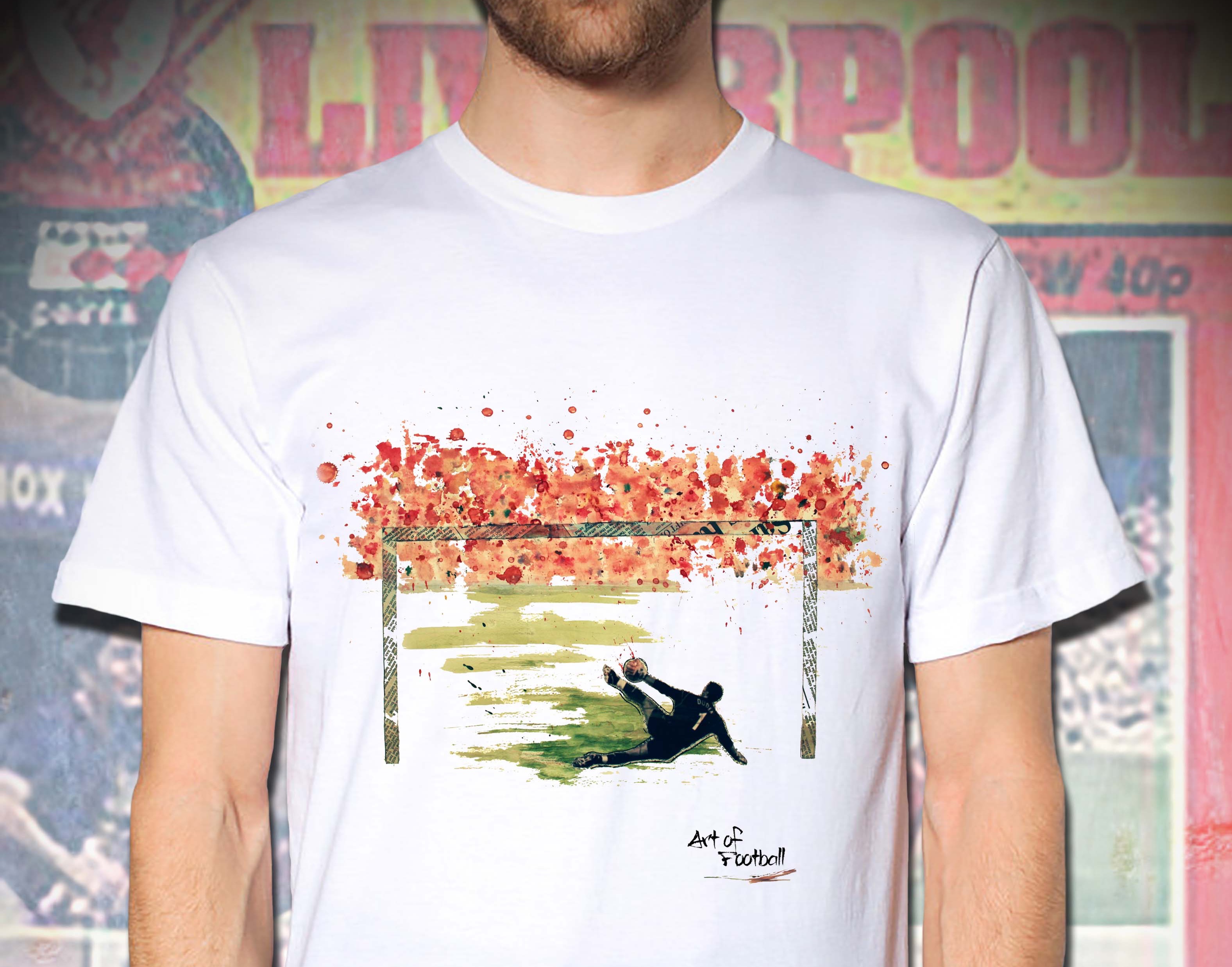 To that end, we're giving you a chance to win a £25 gift certificate, good for anything at Art of Football. And they ship worldwide, so if you're reading this, you're eligible to take part. All you have to do is have an account on The Liverpool Offside in good standing so that if you win we have a way of contacting you. Oh, and answer a little, Liverpool-related question.

The question: which goalkeeper did Liverpool fans take to calling Spaghetti Legs, and whose penalty did he stop to win Liverpool their last Champions League title? Put your TLO username and answers in the Google form below and hit submit. The contest runs through 12:00 noon GMT on Saturday, December 5th, and the winner will be randomly selected from amongst the correct entrants.