The Week in Comments: "ISCO INFERNO"

Share All sharing options for: The Week in Comments: "ISCO INFERNO"

If it was the Chelsea bus at least it wasn’t moving.

Elizabeth: oh fun fact to file under "many ways to spell Jordan"
I discovered today that Sturridge’s ladyfriend’s name is Jourdan. (I’m assuming it’s pronounced Jordan, but maybe not.)

Going to be akward this Thanksgiving
When I sit there talking about how I want Jurgen Klopp to be my father while my dad is sitting next to me.

daynos: Unfortunately if he keeps this form up all year I see a bidding war for him next summer

Ed: fortunately if he keeps this form up all year I see Liverpool vying for a Champions League spot under one of European football’s best managers and attracting talent the likes of which they haven’t since the height of the Benitez era 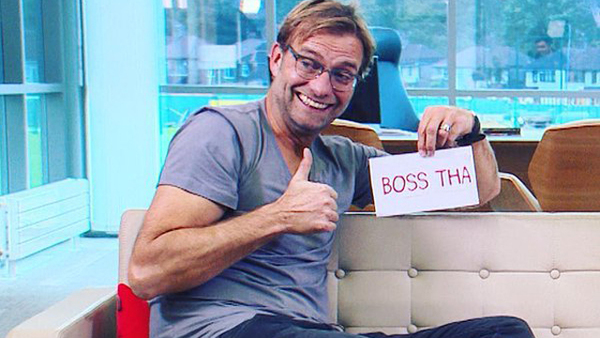