Reaching the semi-finals of the European Cup. Winners of the FA Cup. What did all of this mean? Why, player unrest, of course! 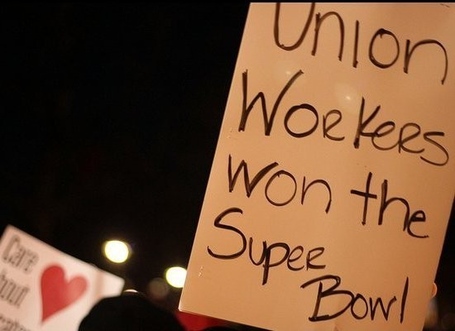 It's not an uncommon thing for human beings to take their foot off the gas after tasting a bit of success. It's also not uncommon for them to seek compensation and/or recognition for their recent accomplishments. This chapter, it seems, ushers in the start of a little backslide that begins with the players seemingly starting to think they've put it all out on the pitch and have earned their keep.

Bringing in the '65-66 season, discontent is plainly obvious in the LFC camp as the players appeal for their simple promised wage turns into a full-scale fight for fair wages. Shankly sees this as a bit of an annoyance as his spartan philosophy runs at odds with this attempt at more pay from the players; Shanks believes that so long as your wages cover your essentials, then there should be no cause for unhappiness. The "other" material needs? Distractions. And on the eve of this big season, Shanks didn't want any distractions.

Unfortunately, the early returns come back mixed: ahead of their big clash against Everton, the Redmen find themselves in the eighth spot of the First Division. Not bad, but not first place.

No time to worry about that as the season is still relatively new and Everton are visiting. Shanks motivating tactic is to call on last season's 5-nil pasting at the hand of the Toffees. It seems to do the trick as the lads respond with a rousing victory, playing Harry Catterick's men right off the Anfield pitch. Distractions, it seems, took a backseat to pride on that particular day.

- Anyone else find Shanks position on the wage issue interesting? They've only hinted at it, but Shanks has a strange political philosophy and in an effort to avoid misspeaking, I'll leave it to anyone else who might be willing to pipe up on the issue. Mike, perhaps?

- This is the beginning of the mini-dryspell, right? Without jumping to far ahead, how does everyone feel about the issue of success and achievement?