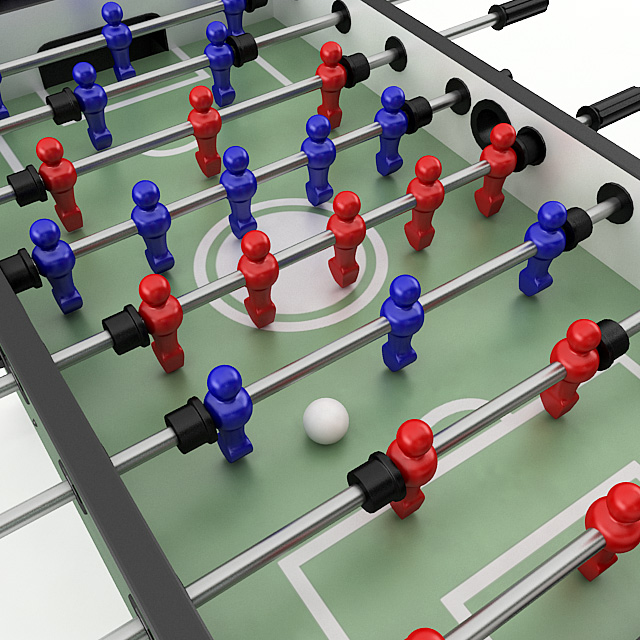 The recruitment of new signings over the summer had a recurring theme: versatility. Brendan Rodgers wants flexible players that can be deployed in numerous positions. With so many options, Brendan Rodgers now needs to figure out which system he favors, and who his first XI are within that system. What will be interesting is to see how Liverpool line up against Real Madrid in just under 2 weeks time. Being an important group stage game against an elite level team, one would expect to throw out his strongest line-up against the La Decima giants.

The following formations are considered; 4-2-3-1; 4-3-3; and 4-4-2 diamond. While 3 at the back could be an option, it remains unlikely with the injury to Lovren. For each formation all players on the cusp of fitness are considered. Only Suso, Flanagan and Lovren are left out.

While the pairing of Lucas and Gerrard in the holding positions leaves many fans curled into the fetal position and shaking in the corner, it could provide the defensive stability one would need to stop the behemoth that is Real Madrid, assuming Rodgers gets his personnel right. The back four pretty much picks itself, with Skrtel and Sakho the centerback pairing, and Moreno a lock for leftback.

I expect Johnson to start over Manquillo due to experience, and the drop in form of the young Spaniard. In the holding positions, Gerrard coupled with either Joe Allen or Emre Can could work, with the captain playing a quarterback role, and the partner doing the running. I prefer Allen to Can in this role primarily due to Joe's composure and ability to recycle possession. Plus who doesn't want to see the Welsh Xavi play Real Madrid?

The band of three attacking mids would be Hendo on the right (where he can press high, and tuck into the center to help win the midfield battle), Sterling central, and Lallana left. While Coutinho or Markovic could come in for any of the three mentioned, I feel that my picks bring a good balance of energy, stability, and attacking flair. Every Liverpool fan has been crying out for the return of Daniel Sturridge, and for good reason, so he starts ahead of Balotelli.

The 4-3-3 has been Rodgers's preferred system for some time. This formation allows the two midfielders ahead of Gerrard to press with high intensity, leading to counter attacks. On one hand, Steven Gerrard as the main holder against an attacking band of Ronaldo, James, and Bale is frightening, but on the other hand, the counter attacking potential could be the best way to attack Real.

The back four is the same as the 4-2-3-1, for the same reasons. The midfield three would be Gerrard at the base, with Coutinho and Henderson ahead of him, and Lallana and Sterling either side of Sturridge. Although there are many options for this formation, the only real question mark for me is whether Allen or Can replaces Coutinho. While the former are tidy and energetic footballers, I have been impressed with Coutinho whenever he plays deep showing determination along with silky passing and dribbling.

When Liverpool looked at their best this year at Tottenham, it was playing the diamond. In Sturridge and Balotelli we seem to have two forwards that each need a partner, although for different reasons. Sturridge likes to drift laterally and run in behind, while Balotelli likes to come short to receive the ball to feet. On paper it is a match made in heaven. This formation also puts Sterling in the 10, where he has been devastating for the past 6 months. The only real question of personnel is who mirrors Henderson as a shuttler. Once again there are options, Lallana, Coutinho, Allen and Can are all capable in the role, however Allen would be my preferred choice, but agree to disagree!

It's going to be tough for Brendan, as even though I've narrowed down my favored XI for 3 systems, I'm not sure I can decide between them at the minute. Obviously form and injuries will be at play as well, but either way it will be interesting to see what XI and system walks out onto Anfield October 22. What would be your XI?