From the Archives: The Transfer Window In Charts and Graphs

Share All sharing options for: From the Archives: The Transfer Window In Charts and Graphs

With news going surprisingly quiet as we move into August and little of interest to talk about following Thursday's Europa League match, we head to the archives and last summer, when we dealt with the insanity of transfer season by breaking out the charts and graphs. And somewhat disturbingly, almost everything from then works just as well for the current window as it did a year ago.

We still fully believe that 99.375% of the so-called in the knows know less than your average magic eight-ball and that if enough people throw enough shit against enough walls that in the end a few will end up looking like they knew the truth all along. And we're still sat here wondering whether any club will ever be willing to pay as much for Joe Cole's services as Christian Purslow was. Plus we're still not sure what a significant portion of Liverpool fans thought they saw in Charlie Adam if they weren't simply buying into a hype fuelled by selective highlight packages that showed his three good passes from each match and nothing of the surrounding 80-odd minutes

Also, we still don't much like the entrenched, conservative, nationalistic, glory of '66 sorts responsible for leading the conversation surrounding English football, even if that aspect of last summer's transfer window insanity doesn't translate to the present quite as well. In any case, everything old is new again and it's the transfer window in charts and graphs. From last summer. Which in most ways could pass itself off as being meant for this one. 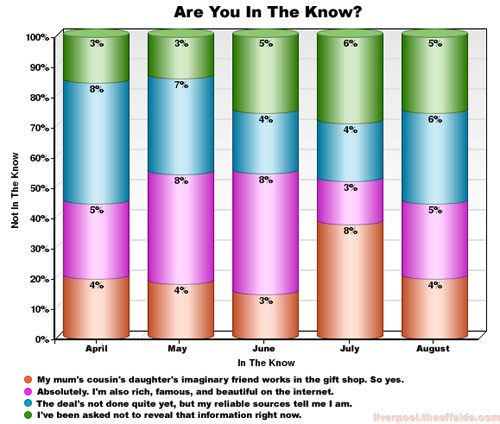 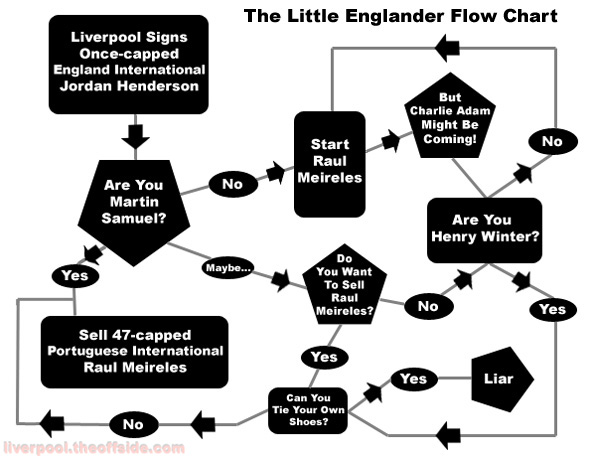 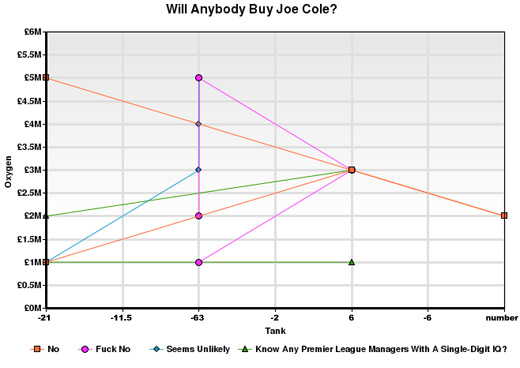 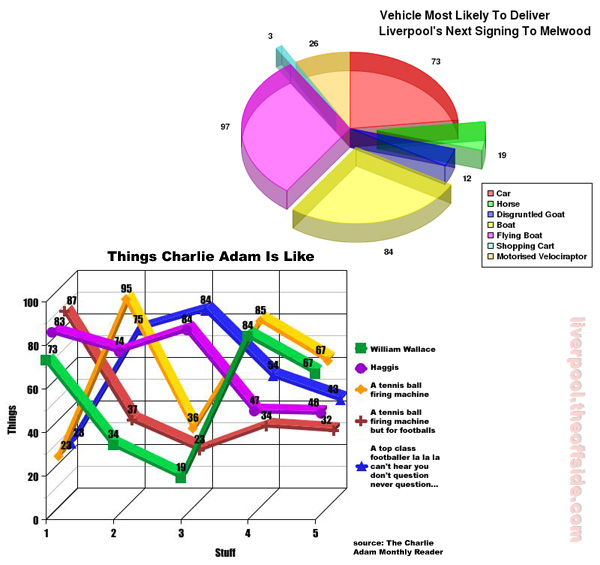 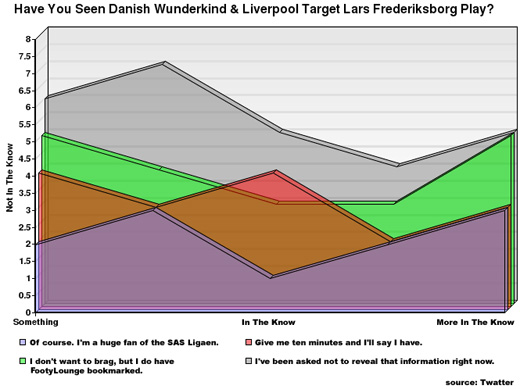