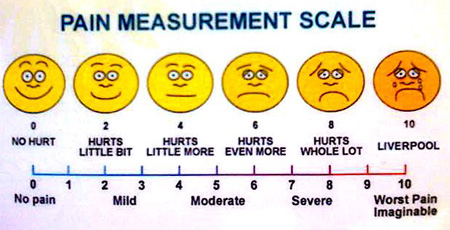 So there's probably not much point in trying to talk about the Europa League or anything else for that matter, with less than five four THREE TWO ONE HONKIN' hour no time left in the window and Liverpool still still STILL STILL WILL ALWAYS BE unable to complete any deals on deadline day and left badly in need of cover up front. There's plenty going on for everybody else, though, and in some cases that's worth having discussion about. We'll update this post as needed, and hopefully we've got some absolutely no good news coming shortly.