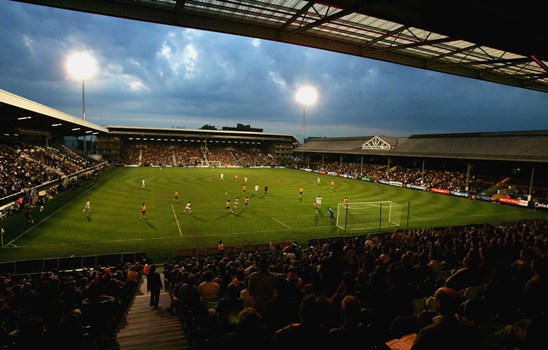 Match live on Sky Sports 1 in England and ESPN2/ESPN3.com in the US.

From wondering about how he'll be integrated to wondering where the hell he is---Andy Carroll misses out on the squad completely, with the official site stating that he "has not been deemed fit enough to make the matchday squad." So a re-aggravation of the injury suffered at Arsenal, a different knock in training, or something else entirely. Either way, it leaves Liverpool with nearly the exact same eleven that's poured in eight goals in two matches, with Glen Johnson again featuring ahead of Jack Robinson. Two different options in the midfield; last week we got a 4-2-2-2 after seeing a diamond with Raul Meireles at the point against Birmingham. Either way, you look at that bench and realize that in the best possible scenario, nobody over the age of 19 finds his way onto the pitch.