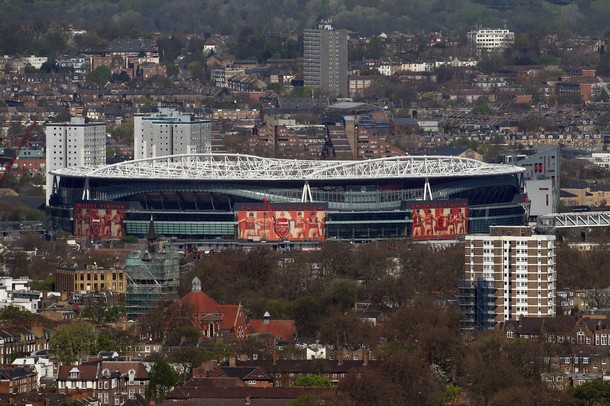 Match live on Sky Sports 1 in England and Fox Soccer Channel in the US.

Same as Monday, and probably Liverpool's best chance at taking the match to Arsenal. As others have rightfully pointed out, it's a much different prospect than City at Anfield---partly because you know Arsenal will actually give a shit, but partly because there's quality in their front line and midfield that won't be so prone to getting overrun. You have to be excited for John Flanagan; the start in front of the Kop on Monday was special in its own right, and now making the eleven away to one of the marquee venues against the second-place team in league. Not much time for sentimentalism, though, so let's hope he's up to the task again. On the whole, I'd guess we're all just hoping for, at the very least, a repeat of Monday's approach. The result wouldn't hurt, either.