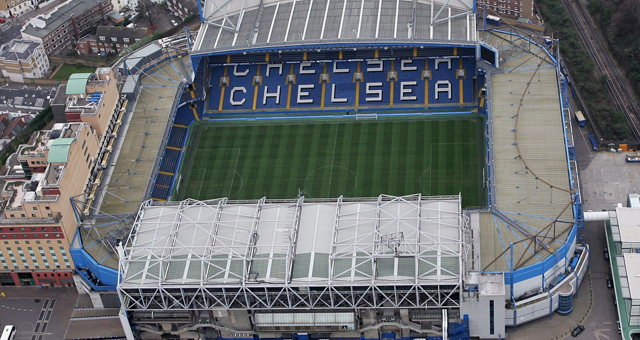 I guess three at the back has a little more staying power than we thought---Jamie Carragher comes into the team to replace Sotirios Kyrgiakos, but otherwise I suppose we'll see a similar approach as we did midweek. Luis Suarez again starts on the bench, which isn't a huge surprise considering he hasn't started a match since November. Interesting to see how this formation fares against a team with much more attacking talent.

There's really not much that needs saying in the build-up today---we all know the storylines and what's at stake, and it's very likely that most of you are just as tired of reading about it as I am. We don't need to read any more about who's defending a move away from the club or who feels like promises weren't kept or why machines are starting to take over the world. We're going to get enough of that during today's broadcast and an entire lifetime to live in a future dominated by oppressive robot overlords, so there's little sense in penning an ode to today's match.

Plus, I've got an absolutely catastrophic hangover. This screen is far too bright, it's far too early, and most of the news I've read this morning sounds like nails on a chalkboard. Keeping my eyes open long enough to watch the match will be a victory in itself.

Anyhow, no need to rehash any more of that, we just need the match to get going.