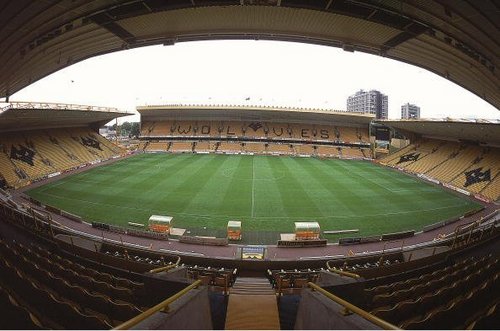 Match live on Sky Sports 1 in the UK and ESPN 2 in the US.

At least we can say Kenny Dalglish is a man of his word---he said that Christian Poulsen and Paul Konchesky would get their shot, and, at least in the case of Poulsen, that's coming to fruition. Apparently Konchesky had been listed in the first squad that was released, but now there's news that Dani Pacheco has taken his place. Anyhow, more of the same from Dalglish, with an eleven that will play somewhat like a 4-3-3. I'm just hopeful that there's better communication between Raul Meireles and Lucas in getting forward---against Blackpool with a similar formation they had a hell of a time figuring out who's doing what. Also worth noting that there's no Ryan Babel or David Ngog...maybe not as surprising with Babel, but Ngog's been a fixture in the squad since the start of the season.

Only real news (read: not Luis Suarez/Damien Comolli/Charlie Adam confirmed reports of unconfirmed news of unconfirmed confirmations) worth mentioning prior to this afternoon's kickoff is something that broke around midday yesterday---the club announced the formation of an official supporter's committee:

Liverpool Football Club today unveiled plans for a new supporter consultation group that it hopes will allow fans to help shape the club's future through regular and constructive dialogue with senior LFC officials.

The Liverpool FC Supporters' Committee will consist of 17 democratically appointed fans who will represent all of the major stakeholder groups amongst our supporter base.

The Liverpool FC Supporters' Committee will meet four times a season at Anfield with senior Club staff - the owners will be present for at least two of the meetings - to discuss the issues and ask the questions that most affect them and the fans they represent.

The link above also contains more specific details about the aims of the committee and the duties of the eventual members, along with a link to the application form for those interested. From what I understand any and everyone is welcome to apply so long as you're able to meet the basic requirements listed, but no word as to whether or not unlimited quantities of booze will be supplied to support your Liverpool-supporting habit. Rules out most the regulars here, but yeah, give it a shot.

Regardless, a savvy move by the new owners and the club as a whole---for the supporters to go from alienated to connected within the span of five months isn't bad, and it's surely a step in the right direction.