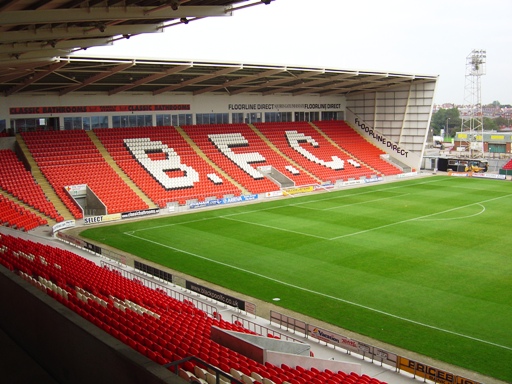 Match not televised live in the UK; Fox Soccer Channel has it in the US.

Surprise! Christian Poulsen is still alive and well. Alice band at the ready. The good news is that Milan Jovanovic gets a sniff finally---he's someone that faded quickly under Roy Hodgson, so hopefully this signals a return to some sort of good favor for the Serbian. It probably takes the shape of 4-3-3 in practice, but I'd guess that Poulsen sits back and Lucas and Raul Meireles are more advanced. Interesting to see how that front line operates if it is indeed three up top; support for Fernando Torres has been a major concern this season, so maybe this is what Kenny Dalglish has in mind when he mentions helping him out.

Anyone else have the flu? Terrific, isn't it? Bonus is that I'll be at home to watch the match, downside is that I'll be shivering and/or sweating the entire time. So that's mostly to blame for why this is up later, sorry if you were looking for it earlier. I'd guess the Australians were the only ones with any expectations.

As usual there's a "leaked" teamsheet making the rounds---interesting to see if that gets confirmed, as it'd be a bit of a surprise, particularly at the back.

Kenny Dalglish has, at least from the early interviews, made it his mission to get Fernando Torres back on form. Sounds obvious, and it's needed of course, but Dalglish hasn't had a presser or interview go by in which he didn't voice his support and optimism for the permanently disquieted Spaniard. Today's dose:

"He might be lacking a little bit of confidence, but he is still a top goal scorer and someone everybody fears when he crosses the line and goes on to the pitch. I've got fantastic respect for Fernando, not only as a footballer but also as a person as well. When he signed for the club he really threw himself into learning about the history and the tradition of the club, he really soaked it all up.

"I hope I can help him and I will help him in whatever way I possibly can. But then I would say that about any one of the players at this football club. We will give them as much support as we all possibly can, and not just to Fernando. I can pass on advice and I will try and help him in any way, shape or form, but, as I say, it's the same for all the players.

"We've got to try and help each other. We've got to have respect and belief in what we are doing and carry that onto the pitch. We have to continue working as hard as we possibly can to turn things around."

It's been refreshing to hear and read Dalglish's comments since returning on Saturday, and hopefully the positivity translates to results for both Fernando Torres and the club. If nothing else, it's better than "these guys aren't any better than Fulham's squad."