Share All sharing options for: Four Weeks for Kuyt; Final Day of Internationals 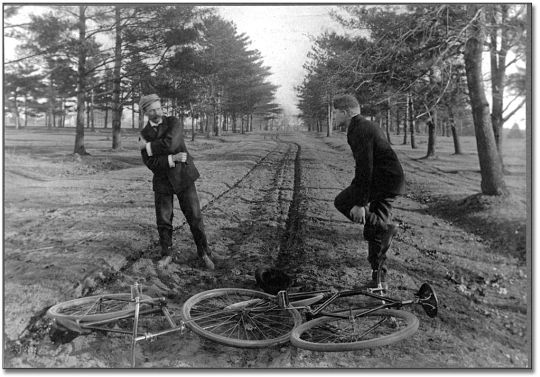 Another meaningless feat of athleticism is punished.

From the Premier League:

Liverpool have confirmed Dirk Kuyt will miss the next four weeks with a shoulder injury. Kuyt suffered the injury during training with Holland ahead of their Euro 2012 qualifier against Finland, and returned to England for tests at Liverpool's Melwood training base.

Club doctor Peter Brukner said: "Dirk has damaged his shoulder at the A-C joint, which is between the collar bone and the shoulder. He is likely to be out for four weeks." The injury will see the 30-year-old miss matches against Birmingham City, Steaua Bucharest, Manchester United, Northampton, Sunderland as well as the Europa League trip to his former club FC Utrecht.

Kuyt opened the scoring in Holland's 5-0 thrashing of San Marino on Friday night. The £9m signing from Feyenoord in 2006 also has one goal for Liverpool this season, getting the late winner in their 2-1 Europa League qualifier second leg against Trabzonspor.

No mention of the supposed incident in which Kuyt actually suffered the injury---initial reports had him straining the shoulder during the 5-0 win over San Marino, but more recently we've read that he hurt his shoulder attempting a bicycle kick in training. Surely it's necessary to practice such things, but I'd argue that international break is not the time to do so. Unless it's practiced on one of those foam pools that X-Games athletes use to practice new ways to horrifically injure themselves.

The injury itself and confirmation of his absence are straightforward enough, though, and not entirely different than what we had heard yesterday. My opinion's the same---it's a big loss for Liverpool in terms of depth, and it comes at a time when that very thing is most important.

It will undoubtedly provide more opportunities for those who have found themselves planted behind the Dutchman on the depth chart in the past few seasons, although I'm still uncertain as to who the best fit would be.

Maxi seems like the consensus pick to slide in, and he might be the most "natural" replacement. But there's also Dani Pacheco, Ryan Babel, and Joe Cole available, and Roy Hodgson's going to have to get crafty for Liverpool to make it through the next month with the squad intact---shuffling five wide midfielders between two positions for seven matches in four weeks is no easy task.

I think the arrival of Raul Meireles lightens the load, assuming that he's match-ready come Sunday. It might be a big ask of Meireles to come in and make an immediate impact, but I'm guessing he wasn't bought to watch. My thinking is that he takes up the playmaking central midfielder role (partnered with Christian Poulsen), which frees Steven Gerrard to push further forward into the hole and allows Joe Cole to get wide, where Liverpool are desperately in need of creative options.

It's all theoretical at this point, though, and unfortunately we have another white-knuckle day ahead of us.

No less than nine of the senior squad players could be in action today---all in Euro qualifying save for Fernando Torres and Pepe Reina, who are in Buenos f***ing Aires to face Argentina. The full list:

Kickoff for most of the matches is in just a few hours, although Slovakia's already up 1-0 on Russia at the half. ESPN3.com has coverage for almost all of them, and MyP2P.eu is the place to be if you can't get ESPN3.

A return to club football is just hours away---let's just hope everyone else comes through healthy.