UPDATED Liverpool 0, Utrecht 0: The Point is There is No Point

Share All sharing options for: UPDATED Liverpool 0, Utrecht 0: The Point is There is No Point 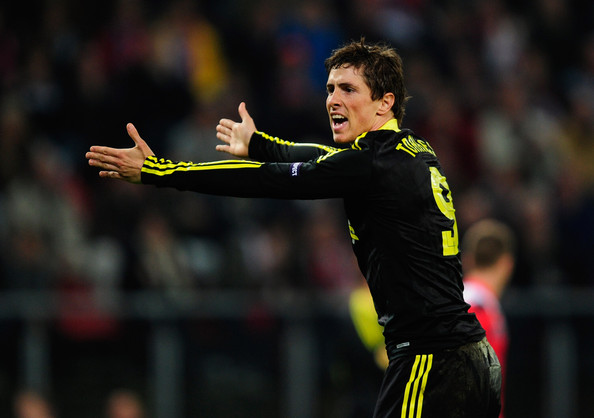 Liverpool and Utrecht play out a 0-0 draw in matchday two. Familiar?

I missed the second half, which means that my usual break after this version of the post will require tracking down a torrent or highlights at the least. And I'm not looking forward to it. Based on comments in the matchday thread and folks on Twitter, it was more of the same in the worst possible way.

No disrespect to those who take comfort in the result, because in many other circumstances a point away from home in Europe is a quality result. And combined with the 3-3 draw between Steaua and Napoli, it leaves Liverpool alone at the top of the group on four points. In first place heading into a tricky match in Naples is typically a good thing.

But it's all so completely fucked. Liverpool play a drab, lifeless, unconvincing brand of football at every possible moment, they show no signs of changing, and they've managed to suck any joy out of watching them play. They've got no identity other than that of a club who have no real intent to do anything that could be confused for attempting to win a match. That applies to today, it applies to last Saturday, it applies to last Wednesday. It's soul-crushing stuff, having an emotional investment in Liverpool.

Yes, I'll be back later with more thoughts, and I'm probably being hyperbolic. But I don't think so. There's not much room for optimism right now---it's not a good result, it's not a good performance, and it's not a good time to be Liverpool Football Club.

And the update is there is no update. See what I did there?

The torrent file of the second half I tried to download was either corrupted or just wouldn't open on my computer, and after reading others' recommendation to avoid at all costs, along with an ominous text from my buddy in response to my asking if it was worth watching that read:

"Haha, what? There's a decent sequence around the 65th where we almost concede 4 or 5 times, counter, and Torres maybe should have scored. Last 15 min. = the worst."

It's likely a good thing I couldn't track it down---as noted above, this one was pretty painful, and the resulting smoke that Roy Hodgson tried to blow up our asses only served to make things worse. This can't be the way the club view themselves, can it?

Anyhow, Noel will be posting tomorrow for the first time, and I'll either be around to comment or return with the Blackpool preview on Saturday.

In the meantime, try to channel some positive energy to a good cause: 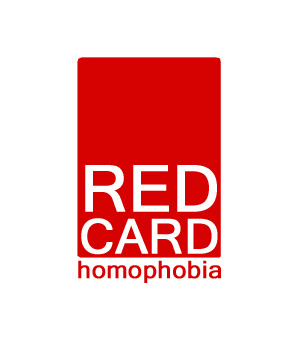 In their words, "Red Card Homophobia's mission is to increase awareness of and end homophobia in football (soccer) and promote equality, regardless of sexual orientation, in the beautiful game."

So if you're on Twitter or Facebook or whatever, spread the word. In the real world, there's issues bigger than Liverpool that need sorting, and this is one of them.

Have a nice night everyone.