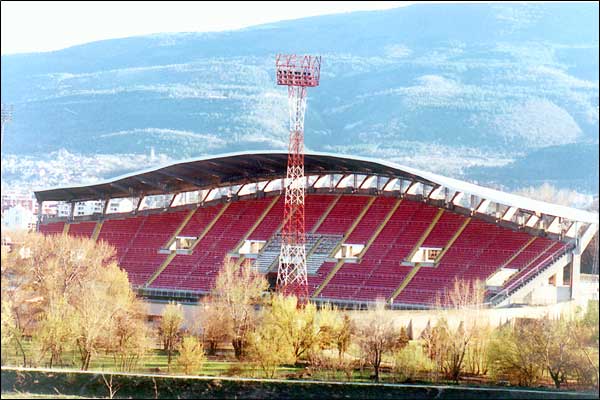 Pretty much what you'd expect---these are probably the best eleven in the squad (Spearing might be debatable), and it's a decent balance of youth and experience. On paper it doesn't look like a squad that's going to overwhelm anyone, and they likely won't today, but the back line is plenty sturdy and seasoned. I'd guess we'll see plenty of overlap and interchange with the front four and, depending on proceedings, some sort of support for Ngog at some point in the second half. As he's done in both preseason matches, Lucas again captains the side.

Couple pieces of news prior to kickoff about defenders that were rumored to be headed in different directions:

---Apparently the Emiliano Insua deal is close to going through despite reports earlier in the week that wage demands might kill the agreement. At least for me there was a flash of optimism in the deal falling through, but even if it hadn't worked with Fiorentina, Liverpool's brass were going to find a way to offload him somewhere. The article says that the sale is part of Roy Hodgson's efforts to raise more money for new signings, but I think we can all agree that's a complete load of bullshit.

Without entirely recounting the saga, Insua's exit was in the works prior to Hodgson's arrival and it was made clear that the new boss had no say in the player's sale. To try to dismiss his sale as some sort of fund-raiser reeks of ignorance.

---No surprise that the other news pertains to Luke Young, who initially looked like he was Anfield-bound. He was first rumored to be sitting out Aston Villa's trip to Portugal, then joined them to make up his mind, and now it seems that the link is weakening and potentially dead in the water.

There was sort of a "whaaaa?" reaction for me when this was first announced as a possibility---not only because it didn't seem to fully fill the void that Insua's departure would leave, but also because I hadn't heard a single thing linking Young to Liverpool. I've tried to avoid writing about transfer rumors on here, but I like to think that I'm fairly up-to-date with them regardless. And it's all thanks to Media Watch!