Share All sharing options for: Let Pinstripes and Purple Soothe Your Disquieted Mind

And as was the case with the home shirt release, it's something that was leaked months ago.

Not entirely terrible---the black/red combination on the collar might take some getting used to, but were it not for the pinstripes, it's the pretty standard white shirt and black shorts the club have used off and on for decades. From the official site: 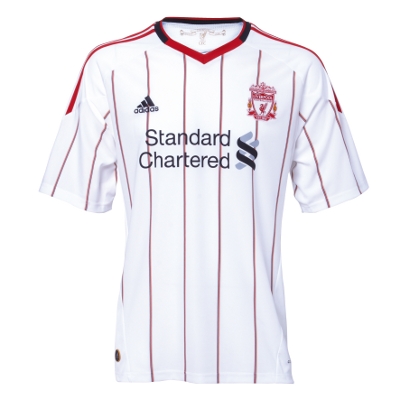 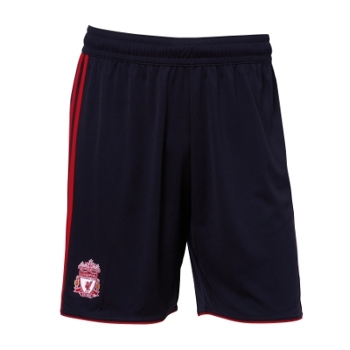 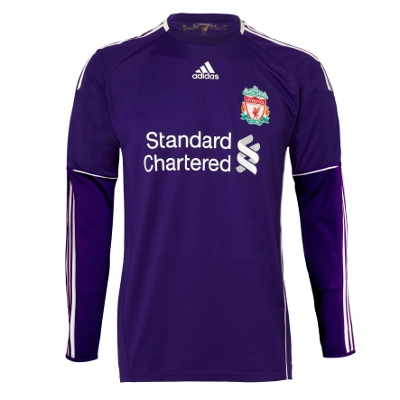