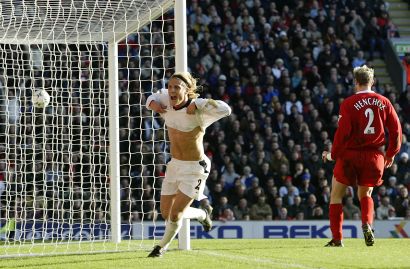 Away goals in extra time over a two-legged tie, surely the worst idea since canned cheeseburgers, ends Liverpool's bid at salvaging something from the season.

Back later with something coherent.

Update: Yes, I had Liverpool 1, Atlético 1 in the banner earlier, because after Forlan's winner, I literally forgot about all the other goals. All I knew was that it equalized and won at the same time, and that it was completely f***ed. Hence why I said I needed to come back later. It's not quite later yet.