The Race for Fourth: Nearing Finality

Share All sharing options for: The Race for Fourth: Nearing Finality 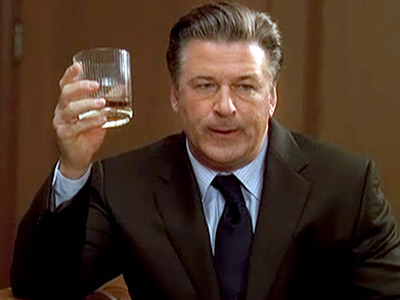 "'And Alexander wept, for there were no more worlds to conquer.' Hans Gruber. Die Hard."

At first I was overjoyed that I woke up early this morning---granted, I slept through the first half of the Manchester derby, but the last minute made it all worth it. Not the part when Gary Neville and Paul Scholes confirmed what we already knew. The part when Manchester City, who have a decent argument for deserving more from the match, lost, leaving them only six points ahead of Liverpool and level on matches played. Only six points!*#! Oh, hello standards, what are you doing in the basement?

Then it all fell apart. Spurs, winners in the North London derby midweek, continued their magnificent run of form today against Chelsea, defeating the front-runners 2-1 on a Jermain Defoe penalty and a fine solo effort from Gareth Bale. A deserved result for Spurs, as they dominated proceedings and very likely should have at four at the least.

And just like that, the fourth place dream is almost finally swept away. We'll need to wait for the mathematics---there's still a chance that both Spurs and City can piss it away, and the two play each other very shortly. But if the draw against Fulham didn't do it, the Spurs victory over Chelsea did. I'm almost looking forward to the finality of it all---Liverpool can move on, quit pretending that it's a possibility, and look to next season, with the promise of new owners, proper backing, and a clean slate.