Manchester United 2, Liverpool 1: Off Into the Abyss

Share All sharing options for: Manchester United 2, Liverpool 1: Off Into the Abyss 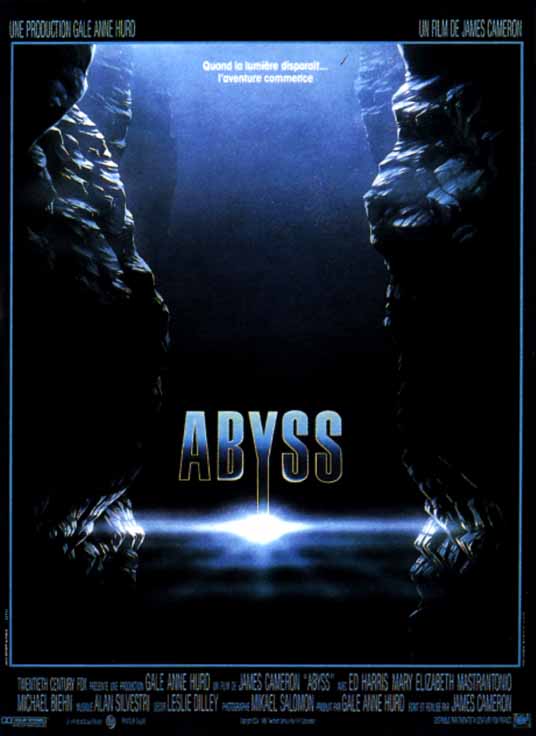 Liverpool falter at Old Trafford and are cast adrift in the race for fourth.

Out of ideas, out of time, out of hope. At least right now, it's a tough one to take. Liverpool's early opener was quickly cancelled out by Wayne Rooney's follow-up from his saved penalty, and Park Ji Sung's header gave United all three points. After Torres' goal in the sixth minute, Liverpool only had one more decent chance, and it was a fluffed shot by Torres that allowed Yossi Benayoun to head a meek effort towards Edwin Van der Sar. That was that, and "that" wasn't much.

It's just a sinking disappointment that I feel---Liverpool never really did anything to fight back after Park's goal and were deservedly beaten. It wasn't as bad as Wigan or Portsmouth, but it was still lacking in any sort of cutting edge. No changes made until there were only fifteen minutes to play, and even those changes had no real influence. The yellows to Masch and Torres pretty much neutered a chippy opening twenty minutes, and after that point Liverpool just looked deflated.

And deflated is just about the right word for it. Liverpool were always up against it going into Old Trafford, and even with the early goal you got a sense that United would inevitably get theirs. Maybe it's the contrast of the joy of Torres' opener with the disappointment of another defeat that makes this so tough, but regardless of the reason, this one hurts.

As usual after a loss, not much more in the way of a recap today, as I'm too prone to whining and self-pity to write anything worthwhile. Obviously it's a bit dramatic to say there's no way back for Liverpool, as plenty can happen between now and May. Back with some more thoughts tomorrow.