Looking Back at 2010 on the Liverpool Offside: April

Share All sharing options for: Looking Back at 2010 on the Liverpool Offside: April 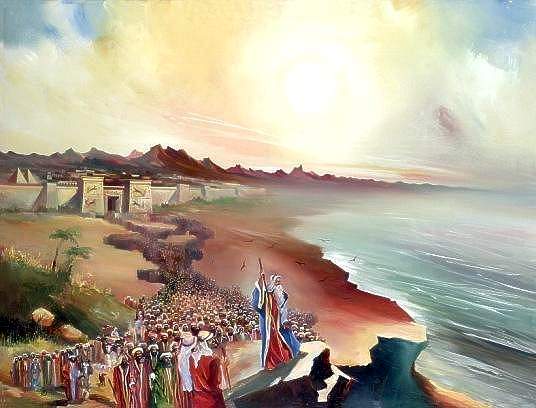 Recapping the penultimate month of the 2009-2010 campaign.

April saw the ending of Liverpool's challenge on a number of fronts---the success early in the month against Benfica (5-3 agg) was eventually wiped away by the semifinal loss to constant menace Diego Forlan and Atlético Madrid; the stumbling race for the fourth and final Champions League spot was all but lost; Fernando Torres was ruled out for the rest of the season. There were a few decent displays on the pitch, including the 3-0 win over West Ham and a 4-0 win at Burnley, but for most the season couldn't end soon enough.

Plenty of action on the Liverpool Offside, though, and here's a few select pieces:

Liverpool to Madrid, Made into a Traveling Circus

From Liverpool to Madrid: Like That One Bible Story

Tuesday 13:04 The Liverpool squad begin their trek to Madrid from Runcorn

Tues 14:56 Coach transfer to St Pancras from Euston to catch Eurostar to Paris

Weds 13:30 Liverpool reach their destination, just over 24 hours after leaving Runcorn. Now they just need to win and get back to Burnley by Sunday lunchtime!

Travel by train---the cherry on top of a dismal season.

On Liverpool v. Chelsea and #19 for United

"So with Sunday quickly approaching, so much more is brought into play, even if you’re told it’s “just” mathematics and cognition—now it’s emotional, now it’s personal, now it’s vindictive. By some abortion of journalism, the idea that Liverpool should drop the Chelsea match intentionally caught fire. Supporters gave it credence, journalists (surprise, surprise) argued for a wonderfully developing storyline, and all of a sudden you see the idea work its way straight to players on both sides, with comments now mandatory about the possibility of intentionally underperforming with the sole purpose of seeing United fail to beat Liverpool in the race for 19 titles.

And it’s all painfully misguided. It’s driven not by pride for Liverpool, or desire to see your club do well, it’s entirely based on the desire to see another club suffer. That this somehow boosts the collective ego of Liverpool as a football club couldn’t be more inaccurate—if anything, it only strengthens the view of Liverpool as a fault-ridden, troubled club who hasn’t been able to assemble a title-winning side for nearly twenty years.

Because to hope that Liverpool lose, or to expect them to bottle it purposely on Sunday, isn’t an exercise in supporting Liverpool, or a statement of pride for the club; rather, it’s overwhelming evidence that Liverpool are too mediocre to actually challenge for the title themselves, and have been for some time. To try to exercise control over a title race from such a painfully long distance is, in a word, pathetic. And to return to the words of the wonderfully articulate commenter above, nothing would do more to validate United as a superior team than to organize an entire approach, an entire performance, and an entire result around them.

Liverpool may very well end up losing on Sunday, but for me there would be no joy related to the idea that it would prevent United from beating Liverpool to 19 titles, particularly if there’s any sniff of intentionality to it. To compromise the pride that Liverpool espouse as a club would do serious damage to my faith in what supporting a club is supposed to provide—the comfort in knowing that, above anything else, the club does everything it can to do itself and its supporters proud, even if that provides a benefit to the fiercest of rivals. That’s the type of pride that’s constant, and that’s the type of club I want to support."

Ultimately a nonstarter, but an issue that was plenty relevant as the season drew to a close. And, unless Liverpool start to turn things around, something that will likely come up again.

Last, but certainly not least, April saw the comment of the millennium:

Hattan with this piece of belated xenophobic/homophobic/gramaticallyphobic brilliance: