Share All sharing options for: A Roy Hodgson Caption Contest 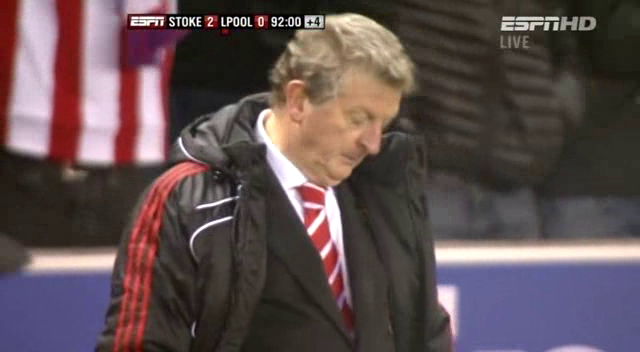 "Well shit, that's a navy sock, isn't it? With black shoes. That just won't do."

It had to come to this.

---Five pictures, five captions. All Roy, all the time. Your dreams (or nightmares) have been realized. Pick one or pick them all.

---Keep it within the boundaries of good taste. Mind you, those boundaries are quite fluid most of the time. But if they include any content that we deem offensive (racist, sexist, homophobic, etc.) it's gone. You regulars are familiar.

---The winners get their own post over the next few days, since there's an international thingamajig to deal with during the week. We'll have Noel's usual midweek excellence to enjoy, and it won't trump that, but we can give you the nightcap to enjoy. Put it on your vita. Or something.

So here's the five I selected along with my submissions. Join the frivolity in the comments, knowing that you're only damaging my self-esteem by showing me up. 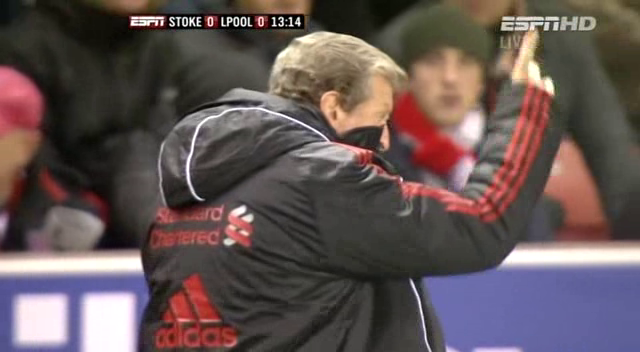 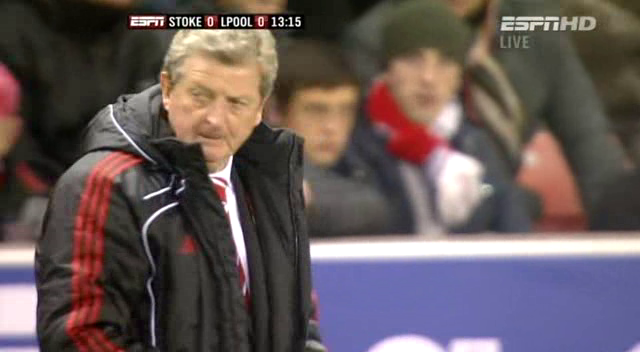 "Nice hat Tony. Novice twat. Never get a job in Norway looking like that, will you?" 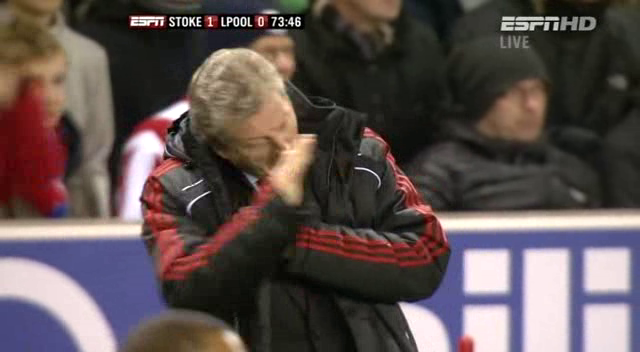 "It's only the 74th minute! Back up for chrissakes. We've got at least 15 minutes left." 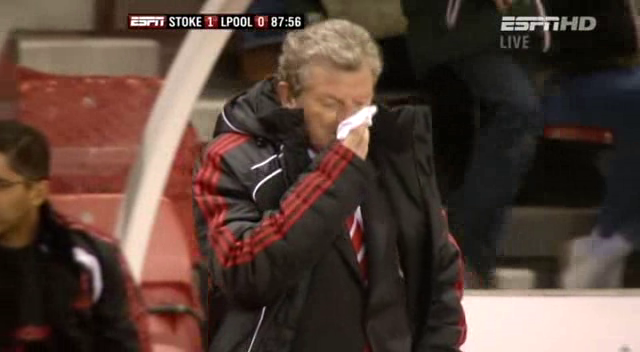 "Pacheco and his Spanish nasal spray. 'Miracle in this climate,' he says. See if he gets into the squad again." 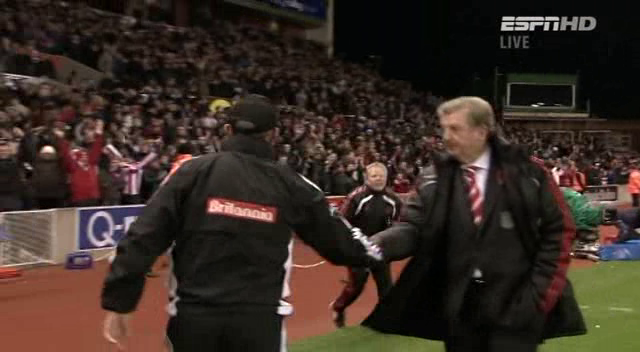 "You've got a strong team who out-battled us on certain occasions."

**Oh, that doesn't count, that's what he actually said. Also, they out-battled "us" on every occasion.**