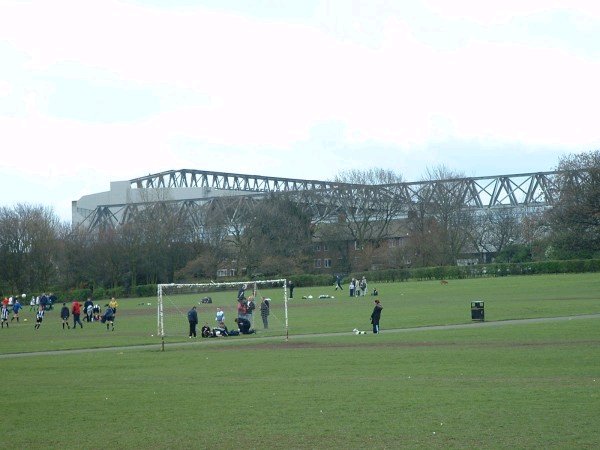 Match televised on FSC delay in the US.

Looks like Noel still has plenty to be thankful for---Christian Poulsen once again starts in central midfield, likely alongside Steven Gerrard. It'll be Raul Meireles and Joe Cole wide (but not as wingers, of course), with Dirk Kuyt providing support to Fernando Torres.

Big news at the back is that Jamie Carragher deputizes at on the left due to injury/farcical transfer dealings. He's serviceable enough at full back, but I think this compounds the organizational problems we saw on the left midweek. Most of the attacking emphasis will obviously fall to Joe Cole on that side, but it'll be interesting to see how it's worked out.

This is too much to ignore, so in its entirety:

“Unbelievable. How many clubs have I had in 35 years? What do you mean, do my methods translate? They translated from Halmstads to Malmo to Orebro to Neuchâtel Xamax to the Swiss national team.

“The question is quite frankly insulting, I suppose. That question is suggesting something. To suggest that suddenly because you move from one club to another, the methods that have stood you in good stead for 35 years and made you one of the most respected coaches in the Europe suddenly do not work. I find it very, very hard to believe that someone has even asked me that question.”

“What do you mean, ‘a different type of player?'

“At the moment arguably one or two of the players that you are suggesting are very different to the Fulham players maybe are not playing any better than the Fulham players played. Journalists work on names and not on performances. You watch people play and you base your judgment on their name and not necessarily what they have actually done on the day of the game.”

“[But] when you have six points from six games, you understand people are going to be making negative judgments. That is the way it is. Those things do not bother me. I have had two and a half wonderful years where nothing negative was ever said about me and my team. Now maybe people are saying negative things. It does not change anything.”

“Expectations are very high. You cannot live in a dream world of how wonderful it would be if every time one of our players got the ball, he raced past four defenders and smashed it into the net. That would be living in a fantasy world. That is not going to happen in plenty of games in Europe and the Premier League.

“I would accuse you of being unrealistic if you are suggesting we should doing what Arsenal, who have had the same team for the last six years, and Chelsea, who have just won the league, are doing. We finished seventh last season. I don’t understand why you are suggesting we should be comparing ourselves every day with Chelsea or Manchester United at this early stage of the season.”

Passing the buck, my favorite pastime!

The players, the board, the previous manager, the expectations, the press. Yes, they're all f*cked. There also needs to be accountability on his end. I guess we're all missing the point; things are going to plan, and you're letting your fantasies run wild if you expect to see Liverpool play an attractive brand of football. Too much to expect to see Liverpool compete as though Chelsea and Arsenal are their peers.

So let's join together in welcoming one of the club's more appropriate peers for today's match.