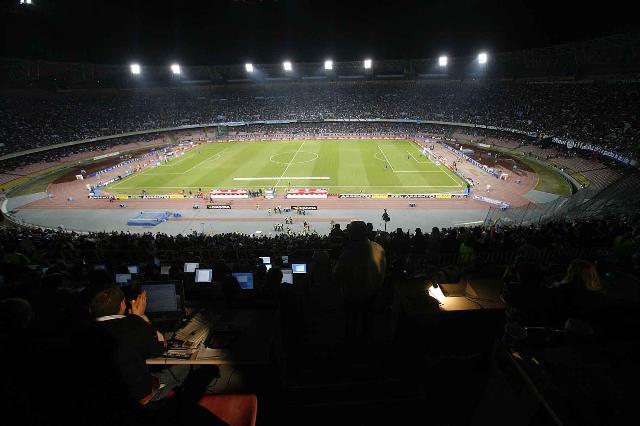 No time for in-depth thoughts right now, but Jonjo Shelvey? Not even on the radar. Disappointed that there's no place for Dani Pacheco, and the return of Christian Poulsen leaves a little to be desired. Back just before kickoff with the Napoli team sheet.

Hopefully all the supporters on both sides have an incident-free trip the rest of the way, and the Italian authorities can start to work in the direction of taking some serious action. The official site has also provided an advisory for supporters in Naples. Like I said, very scary stuff for the supporters that have traveled to Italy for the match.

I'm not sure whether it's the much more serious news about the danger faced by supporters or just a good indication that I've already moved past Roy Hodgson, but I can't even get riled up about his mealy-mouthed, stumbling discussion of how Fernando Torres' future can't be separated from the Wayne Rooney debacle at United and how he'll do everything he can to keep him, or something, and then he'll score goals again. It doesn't need repeating, but I'll do it anyway---leave, and soon.