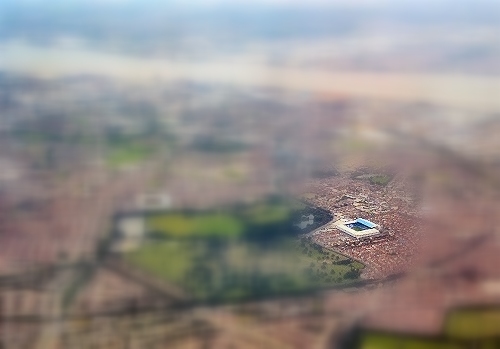 As reported earlier this morning, Christian Poulsen completely misses out on the squad. My joy at his absence in the eleven is tempered by the reports about being out on "compassionate grounds," which could mean any number of things. But as I wrote earlier, we have to hope everything's okay in the real world for him. Latest news has it as bereavement leave for a death in the family. Again, hope he's doing alright.

The late news about Glen Johnson's injury also proves to be true, and it's Jamie Carragher at right back and Sotirios Kyrgiakos in the middle. Outside of that, it's the eleven that you'd expect and hope for. As usual, the tactical approach tempers any optimism created by the selection---no telling who/what/where with Hodgson's plans thus far.

Late, late news that Christian Poulsen is withdrawn from the squad on "compassionate grounds." Not sure about the veracity of this, but if it's true, hopefully everything's okay with Poulsen. I know we've been disappointed with his form thus far, but let's hope everything's alright aside from the football.

More team news has Glen Johnson missing out due to injury---I hadn't heard anything until just now, but this poses another selection headache for Roy Hodgson if true. Obviously Jamie Carragher can deputize at right back, which would push Sotirios Kyrgiakos into central defense alongside Martin Skrtel. Defensive depth, dig it.

Two other things worth mentioning ahead of kickoff, both of which were discussed briefly by folks yesterday.

The first is the interview given by Roy Hodgson, in which he once again mad libs his way to giving me embarrassed goosebumps. From the Guardian:

"It would be sad for me. These things happen in football. You can't have the years in football I've had without ever being sacked, but it would be a sad day for Liverpool because that isn't Liverpool's style. So I find that type of question insulting to me and even more insulting to the club.

"They didn't employ me lightly. It took them two months to make the decision, they interviewed a lot of people before they decided I was the right man and they paid Fulham the compensation they wanted. For me the job is not two and a half months, it's longer than that. But I'm aware that if we keep losing then people might say 'this is not the right man'."

In fairness, he also lays things bare about Fernando Torres, but it's still the same pattern---get insulted that people don't think the season has started well, mention the years of experience, then talk about how much you can offer. Without actually offering anything. It's early, yes, but today's a massive chance for Liverpool to step forward in a new light, leaving behind the nasty bullshit that's chased them for well over a year. That isn't done by simply talking about experience and footballing etiquette.

The other piece is related---John Henry (who, by the way, has navigated the early interviews and press conferences magnificently) has apparently given Hodgson his backing. The Independent has it thusly:

"(We've done) everything we can, thus far, to assure him (Hodgson) that we are not here to make changes. We are here to build."

There's no way to tell right now if this is the dreaded vote of confidence or the actual vote of confidence, but for me there's plenty of overlap. My recollection of Hodgson's appointment was that he was not actually brought in to build---this was for stabilization, not the long term. Even if results change for the better, I think the settling in period for NESV should involve a thorough assessment of whether or not Roy Hodgson is going to be a part of the long-term building process. Again, I recognize it's early on and all that. But soon it's not going to be so early.