Consider the snarkiness null and void if the Offside gets hit with a take-down subpoena in the next few hours, but something tells me these aren't exactly the real deal. 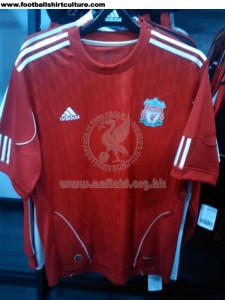 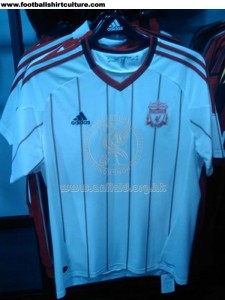 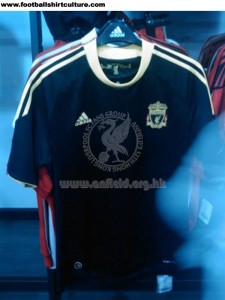 And this is the biggest news of the day. Don't forget that blood pressure medication.