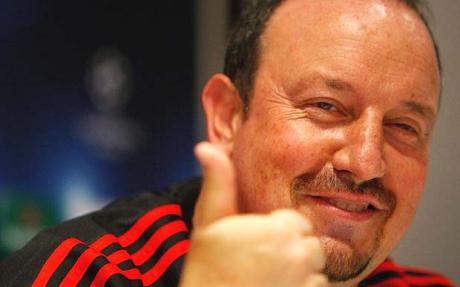 What more can be said about Arthur Fonzarelli's Liverpool (and Fernando Torres) on the weekend? A combination of relentless attacking football and a team clearly out of sorts at the back ("Kettle, you're black") left Liverpool three points back from the top with a Sunday trip to Stamford Bridge looming large in league. Alliteration!

Before we get too ahead of ourselves, though, Liverpool head to Florence in the second round of the group stages.

Fiorentina fell 1-0 to Lyon in the first round, and also lost Alberto Gilardino after the Italian was sent off during stoppage time in the first half. Adrian Mutu will be looking to get Fiorentina off on the right foot...possibly because his dealer was from Merseyside. That's just conjecture, but based off this headline, it's comfortable speculation.

Liverpool seem to be finding consistent form after early troubles in league, winning their last 6 in all competitions. The problems in defense are yet to be solved, although it looks like some respite is on the horizon. Today could be a special day for the Ugly Dutchman as well, who with a goal would equal Ian Rush's European tally. After that the only task is to catch one of the most prolific goalscoring midfielders in European competition. Who doesn't take kindly to sharing goals, particularly with Kuyt.

With Mascherano still out the squad will look somewhat similar to the weekend. Aurelio transitions to the left wing, Gerrard is still in a deeper central role with Lucas, and Kuyt slides in behind Torres. And despite rumors about his fitness, Benayoun starts on the right.

For those of us stateside, it's time to enjoy the linguistic magic that is Max Bretos in the build-up. And a new feature, Matchday Experience, details the travails of a Midwest Liverpool supporter. Hey, drinking alone, cool! 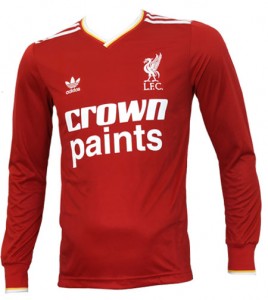 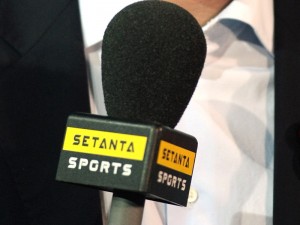 Checking in somewhat regularly during the match today, in the meantime, Come on you Reds!