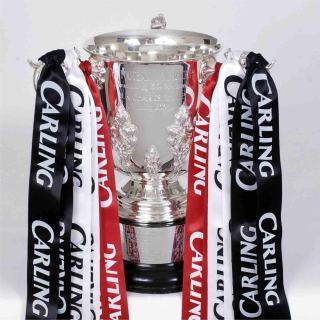 The power and glory of the Carling Cup returns for Liverpool fans, and what better way to start than at a side with a tortured past!

Leeds United do find themselves top of the League One table as of today's kick-off, but they've struggled to maintain form since Bernie Madoff took charge of their finances in 2001.

Make no mistake, Leeds will be up for this match. A sellout at Elland Road, 38,000 strong, will be looking to snipe the Reds in what would surely be the result of their season so far.

The Reds put out a second-choice XI, with Torres, Gerrard, and Johnson starting on the bench.

THERE'S ONLY ONE JAY SPEARING!