Share All sharing options for: 2008-2009 Season in Review: Introduction 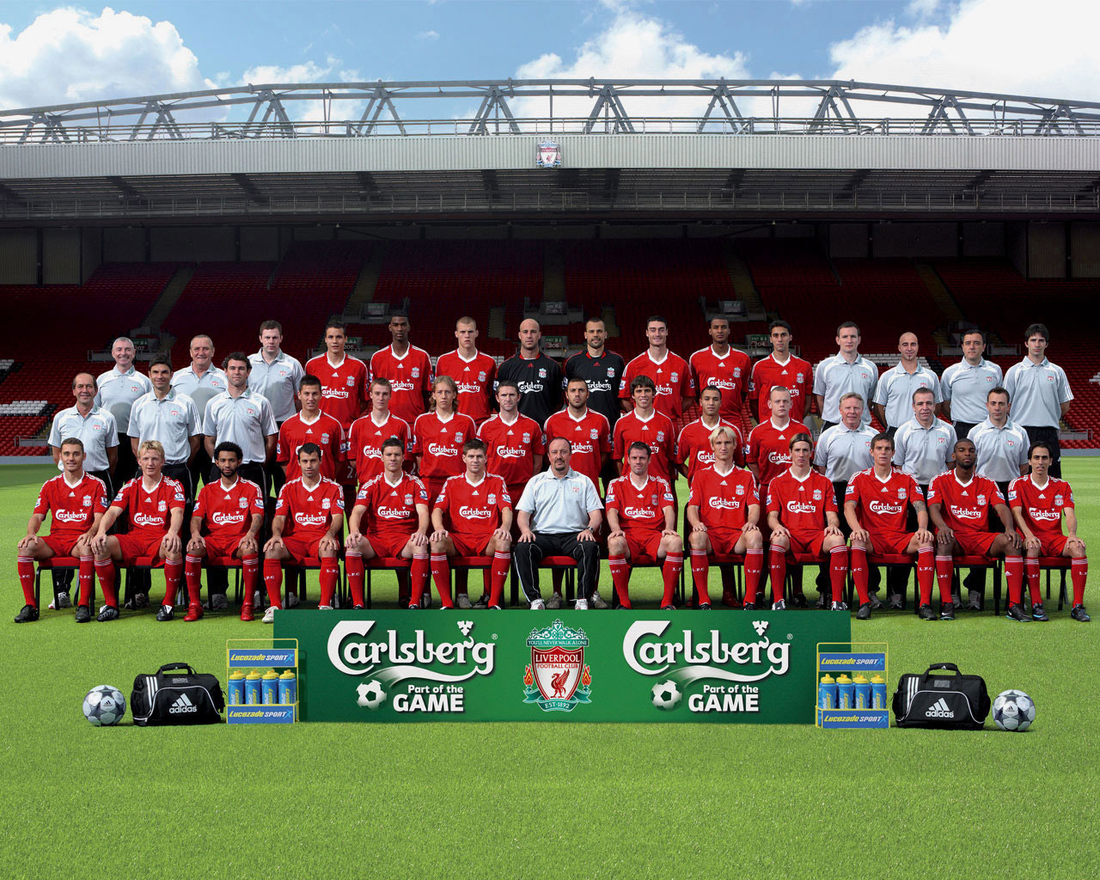 So I've been holed up the past few days trying to avoid hype machines and stabbing robots, as well as dealing with the inevitable depression that the finality of the season brings. At least things ended with a win, eh? So my grand idea for the season in review piece is to do it in a few different parts, considering there's a lot to cover and I don't have the patience to cover it all in one spot. I'll be breaking things up over the next few days in a few different areas, hoping that doing this progressively takes the sting out of the fact that others English sides, albeit only two, are still playing football. Anyhow, it was a great year for Liverpool F.C. regardless of the lack of trophy return. Here's what you can expect:

Part Three: Player of the Year