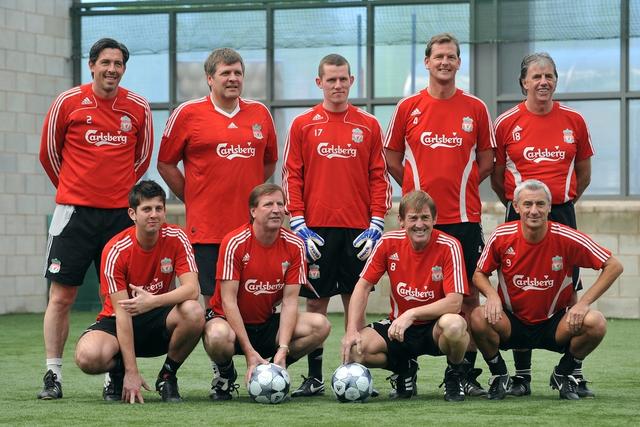 Tonight will be the Hillsborough Memorial Game, organized by Kenny Dalglish and wife Marina to benefit the Marina Dalglish Appeal. The funds raised in support of the game will go towards building of a new Radiotherapy Unit at University Hospital in Aintree.

It's sure to be a great night at Anfield...full coverage of the event at the official site, which includes interviews with the Legends and photos. It doesn't look like LFCTV will be televising the event, but it will be televised on ITV4 at 7:00pm in England. Streams located here.