Knights of Columbus, that hurt, UPDATED

Share All sharing options for: Knights of Columbus, that hurt, UPDATED 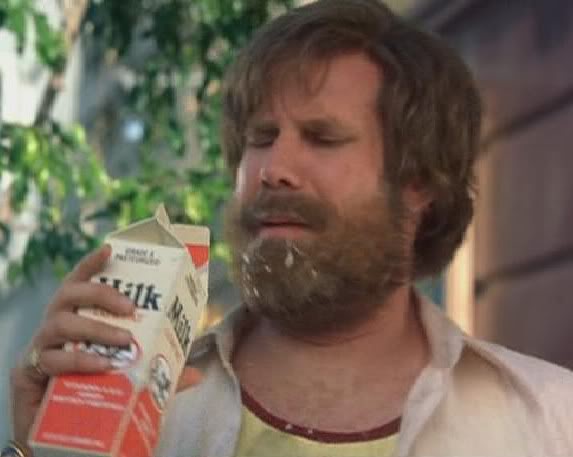 It's been a strange few days, marked by heavy drinking, end of the semester panic, normal everyday panic, bouts of mirror-induced panic, bouts of mirror-induced arousal, and the sobering realization that I enjoy a reality TV show focused on five bitchy 40+ year-old wealthy women in New York. Also that Cesc Fabregas might have an evil twin brother that works as a hair stylist on said show. Visual evidence below! 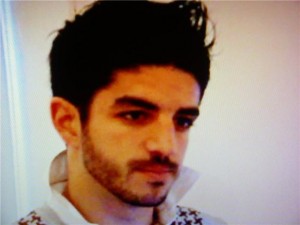 A win on the weekend against Hull City coupled with Tottenham going up 2-0 at Old Trafford had me in dreamland. Cue five goals in twenty minutes and a hot-knife-slicing-through-my-heart kicked off by a regrettable Howard Webb decision and all of a sudden I'm firmly planted in the seventh circle.

Watching Champions League matches hasn't helped much considering they've been terrible, mostly because I can't bring myself to root for any of the bastards involved. Chelsea sucked their nuts up into their stomach at the Camp Nou against Barcelona a la Liverpool circa every European fixture prior to Real Madrid at Anfield, and United v. Arsenal left a little/a lot to be desired. To top it off, we're back to the once-a-week fixture layout for the non-European/cup types. Soul-crushing stuff, really.

With some perspective, though, it's not all doom and gloom. Second in league, reached the quarterfinals of the Champions League and put up a fantastic fight, two players in the PFA Team of the Year, and an outside shot at nipping the title in the final stretch. Much better spot than the slump-busters traveling to Anfield on Sunday.

So what? So let's dance!