Week in Review, Updated with Shame

Share All sharing options for: Week in Review, Updated with Shame

A mixed bag this week for Liverpool, some links and miscellany before the weekend...and a not-so-fond farewell to an inconsiderate asshole.

Not so breaking news, and already mentioned on the front page, but Charles Itandje has managed to disgrace himself by bouncing around and generally enjoying himself during the Hillsborough service at Anfield, rightfully drawing the ire of everyone associated with the club. Expect a formal apology in the coming days, he didn't mean to disrespect the memory of the 96, respects the club and its history, etc. No excuse, good riddance. 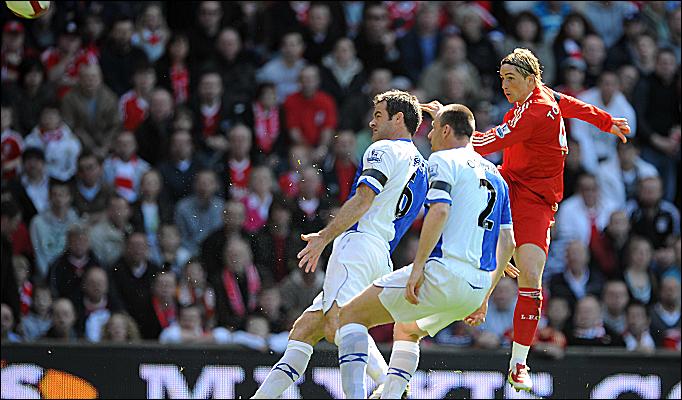 The week started with the 4-0 spanking of Blackburn at Anfield. Fernando Torres scored a sublime opener after some sexy chest control, added a second with his head on a free kick from Xabi Alonso, Daniel Agger hit an absolute thumper for the third, and David N'Gog finished things off heading into an empty net. 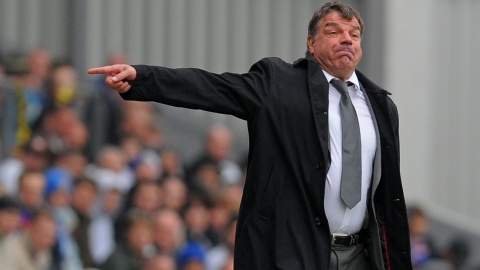 In related news, it's come out today that Sam Allardyce is none too pleased about Rafa's gesturing after Fernando Torres scored his second on Saturday. Just rewatched his reaction after the goal...and I could see his point, particularly when Rafa is capable of doing this with his gestures. Or not making any sense at all. But I'm not sure you take this kind of thing to the press without talking to the man first to actually get some clarification. If you do that kind of thing, other opportunistic managers might jump on the bandwagon and try to pile it on when they actually have nothing to do with the situation but still involved themselves in an attempt to make themselves look better and retaliate for the crazy talk that went on earlier in the year and to reassert themselves as the top man in the mind game madness. Oh, too late. 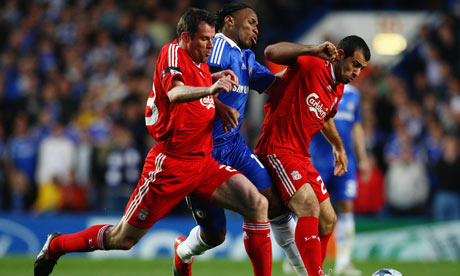 Tuesday saw Liverpool travel to Stamford Bridge for the second leg of the Champions League quarterfinals...and no real review needed. But if you do need one, and a well-written one at that, check out nate's at ohyoubeauty. And highlights here. Just a fantastic match, a thrilling tie, and a proud showing by Liverpool. 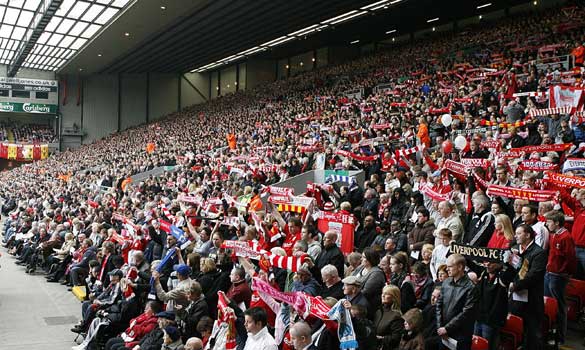 Wednesday, of course, was the big one. Liverpool fans around the world came together to remember the 96 lives lost at Hillsborough on April 15, 1989. It was also a time for most football fans to remember, and it was no different on the Offside, as most of the bloggers here mentioned it on their own page in some way or on the post here from Wednesday. It's unfortunate that it happens because of such an event, but these types of things are a great reminder that as football fans we're much more alike than we are different irrespective of the club we support. On a personal note, this was as good an indicator as any of my growing connection with Liverpool. Obviously I'm up and down with the club as they fight through the season on the pitch, but dealing with off the pitch matters has never had much of an impact on me. But I'm inescapably captivated each time the club honors the memory of those who didn't come back that day, and this year only heightened that impact. Well done to all involved in such a somber time, and let's hope for success in the continued fight for Justice for the 96.

For all the ups and downs of the season, both on the pitch and off, it was a week you couldn't help but be proud of Liverpool. Hoping the squad gets a restful weekend, got a big one coming up against Arsenal at Anfield on Tuesday...