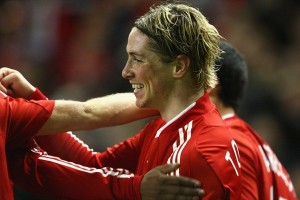 As mentioned in the liveblog and elsewhere, there's not much more to be said about Liverpool's performance tonight. They were completely dominant from the opening kick, and Real Madrid played the part of overwhelmed opponent to perfection. Literally from the first minute Liverpool were on the attack and always looked more dangerous. Real had no answer for any of it--they had a weak claim for a foul against Torres on the first goal in the 16th minute but it was never likely to be called.

Pepe made a meal of it and, to be honest, got his just desserts tonight for the niggling tackles in both legs and the proclamations he made before the first leg. Torres showed tonight, just as a reminder, that at full strength he is one of the finest strikers in the world. The quality of his performance tonight cannot be overstated and the worries about his fitness turned out to be for naught, as he ran the Real Madrid back line ragged.

And that was just the first twenty minutes. Liverpool attacked like we haven't seen this year--Babel, who set up Gerrard's half-volley in the 47th, and Kuyt, who assisted Torres in the 16th, were solid on the wings, and Alonso and Mascherano bossed the middle. Much will be made of the penalty on Heinze, so let's just get it out of the way. Wasn't a penalty. Don't know what the linesman saw--maybe the flailing limb, who knows. But Gerrard made no mistake with the resulting penalty in the 29th, and the tie was killed at that point. Real never looked threatening after that, or before that to be honest. A few chances here and there, but never anything worth worrying about. The back line, Carragher and Skrtel in particular, were impenetrable. Any touch near the edge of the box or inwards was immediately challenged. To a man, Liverpool were outstanding.

The only low point of the night for me was the booking of Mascherano. It was shades of Manchester United at Old Trafford last year as he was booked for failing to control his temper. I'm not sure if it's going to take more intervention from Gerrard or Benitez, but it's tiresome to worry about the implications of a temper tantrum. In this case it's the first leg of the Champions League quarterfinals.

As a Liverpool fan you can't help but be thrilled by the way the squad played tonight. They were truly firing on all cylinders against one of the most storied clubs in Europe and played them off the pitch. Had it not been for Iker Casillas, Liverpool would have had a legitimate shot at hitting 6 or 7. I don't know that I've seen a Liverpool performance as comprehensively dominant as it was tonight. Real certainly contributed to that, but at some point you have to throw out questions of luck or jitters. This was simply a case of one team humiliating another from the opening kick to the final whistle, and it was a joy to behold. For now I'm purposely ignorant to the struggles the club has had domestically, mostly because you can't help but be impressed by the way things went tonight.

Added some quotes and pictures below...

‘They were clearly expecting us to play deep and rely on counter attacks, but we were at them from the beginning. We put them under constant pressure and they could not cope. That was always the idea and it could not have worked out any better.’

‘I was always confident about going through when the draw was made, but I never envisaged an aggregate of 5-0. I always say I am never satisfied, whatever happens in a game, but that came close.

‘People will single out individuals, but I was really pleased with the whole team. Everyone, from one to 11, was superb and it was another outstanding European performance.

‘Hopefully, we will have given Manchester United something to think about this Saturday. They are a very good team, but we will go there full of confidence.’

‘First and foremost, it’s all about enjoying tonight, resting up and getting some treatment for those lads who have picked up knocks.

‘After that, we will start concentrating on United. They are a fantastic team, but we are full of confidence after that and will certainly go there and give it our best shot.’

‘I worked all week to be fit for this game and it was no gamble. It was very important for me to face Real, given my background with Atletico and a bit of pain wasn’t going to stop me. That doesn’t come into the reckoning for a game like this. The goal was important for me and I really enjoyed it.’ 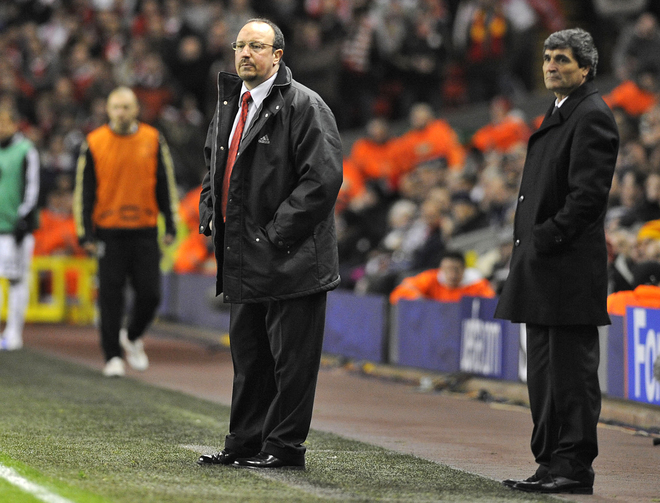 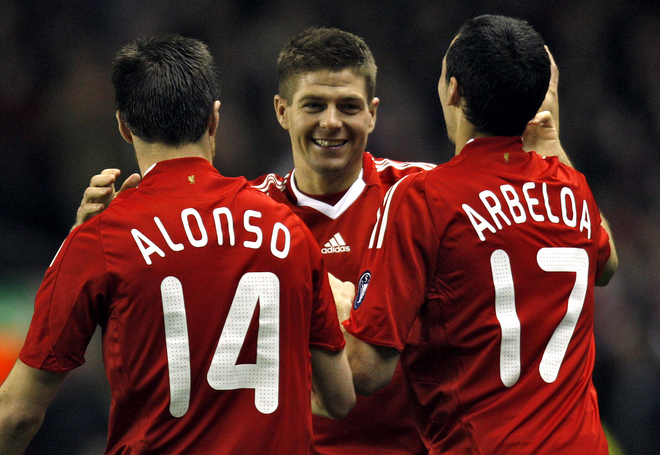 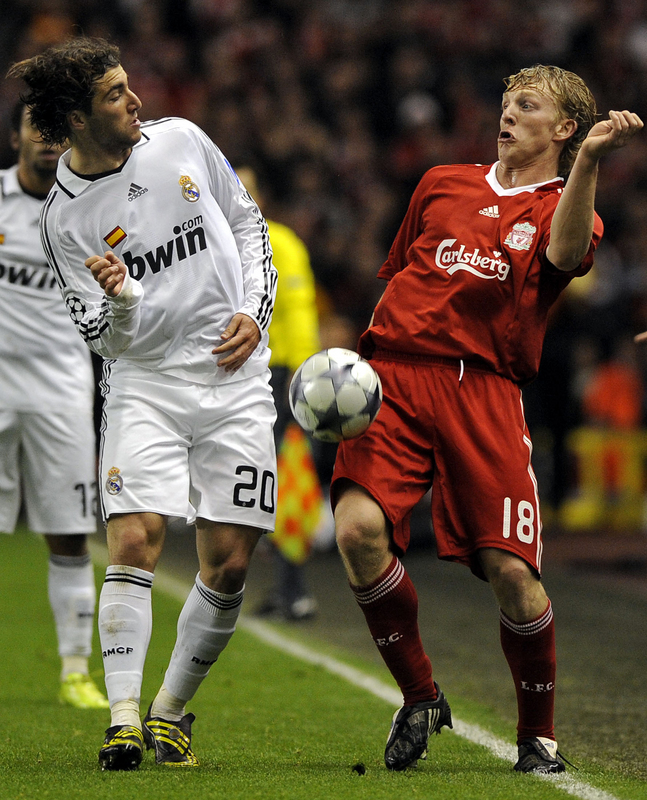 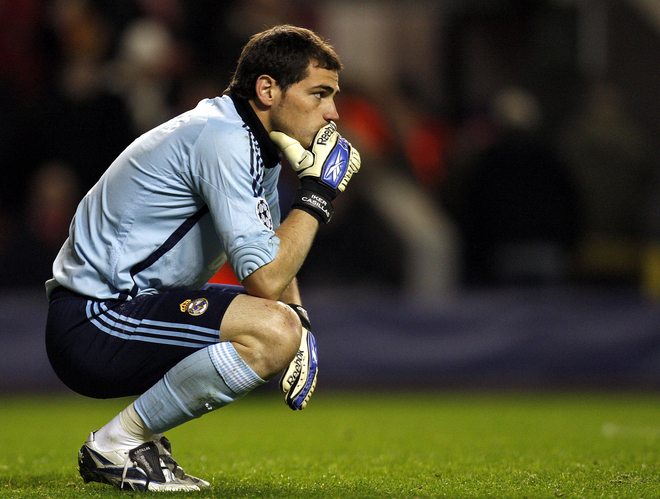 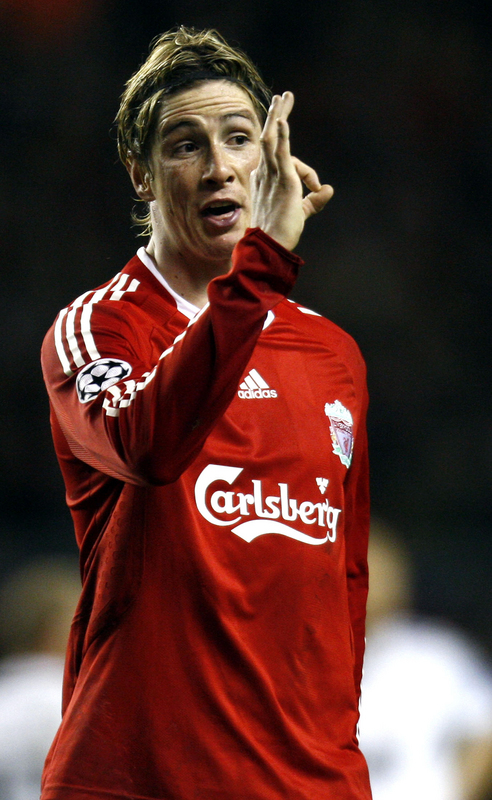