Share All sharing options for: Liverpool v. Fiorentina: Parting is Such Sweet Sorrow 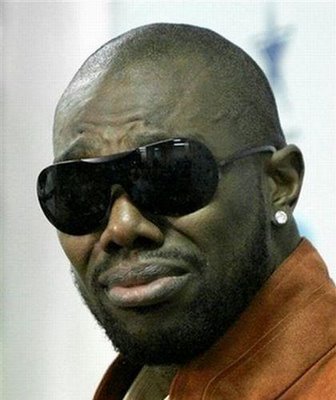 I'm with Terrell, this whole exiting the Champions League thing sucks. And I love my quarterback too. But strictly in the platonic sense. So what if I'm the center?

In case you haven't heard, or haven't been subjected to the suffocating coverage of Liverpool's failures thus far in Europe, today marks the end of Liverpool's Champions League campaign. This is what four goals in five games will do for you. Lyon and Fiorentina were consistently better during the group stage, and the outcome has to be seen as appropriate. Lack of goals aside, Liverpool were inconsistent at home and away, and were uncharacteristically poor in a competition that they were supposedly built for.

Regardless of the outcome today, Liverpool will be joining the round of 32 in the Europa League, and Lyon and Fiorentina will move into the knockout stages of the Champions League. Yesterday saw some unexpected results--namely Juventus getting trounced by Bayern and Benedict Owen netting a hat trick to send Wolfsburg out. As chris mentions on the front page, today's drama potentially lies in Group F, as Barcelona could mathematically find themselves joining Liverpool. Misery loves company.

The big news for Liverpool today is the starting role assured for Alberto Aquilani. And as I've mentioned before, there's clearly no pressure on him to produce, immediately, and shine. I'm expecting about 60-65 minutes from him, and so long as he maintains possession and moves forward, I'd be pleased. As opposed to, say, passing back and forth in the middle of the pitch for most of the game. Who's that third guy?

Lyon needs Liverpool to win, and have publicly asked for the Reds to get all three points so they can win the group. I think that's asking a lot for a side that have had trouble winning for themselves this season. And coming from a squad that didn't attack until the last ten minutes in the game Liverpool needed them to win, I don't think it carries much weight.

Team news as it comes out, but in other miscellany...

David Ngog/N'Gog/N'gog hits at at his critics about "the dive," instead asserting that he jumped. Which he may have, but the post-jump flail is a little more damning...

Pepe Reina continues making love to my ears, this time stating that he "couldn't imagine playing for another club." I think it would be a bit much if he wasn't so damn consistent about his passion and pride in pulling on the Liverpool shirt. He should sit down with Stan Collymore and try to explain such things. Just not in a parking lot. Zing!

Other gossip/news/opinion found at Empire of the Kop...

Back in a bit as the snow falls in the Midwestern US...and maybe it's a local thing, but how many on-site TV reporters do we need to confirm that the snow is falling? I'd say four different reporters that are a combined 20 miles apart is a bit much. Open a window.