Have you heard about that cool new European competition?

Share All sharing options for: Have you heard about that cool new European competition? 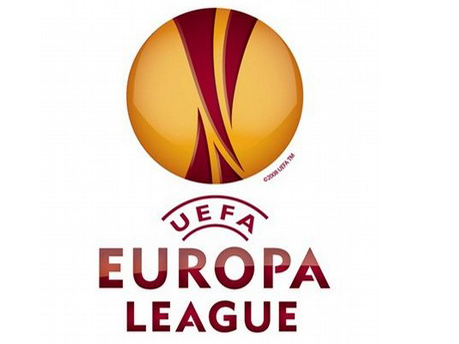 Surely there are hundreds of clubs who would be envious to take part in the Europa League (and I think hundreds of teams started in the competition), but for Liverpool this is surely the capstone on a month of disappointment.

The win at Debrecen was anything but a foregone conclusion, with Liverpool needing to scramble to escape with the 1-0 win. Some curious substitutions as well, but at least Aquilani was on the pitch for...a minute. Good run out, son. And we have confirmation that Andrea Dossena is still alive.

Lyon couldn't convert their chances late in the second half, largely due to the goalkeeping of Sebastien Frey, falling 1-0 on a first half penalty. Lyon looked more dangerous in the second half, with Puel bringing on villains Lisandro Lopez and Cesar Delgado, but couldn't do Liverpool the favor they needed. Now Lyon need Liverpool to beat Fiorentina at Anfield to secure first.

There's really little left to say after such a disappointing stretch for Liverpool--injuries, inconsistent form, and all-around indifference surround the club, as well as most of my cerebral cortex. Even the goals at Anfield against City on Saturday were met with muted applause, and at times all you could hear were the City supporters. Whatever the case, it'll be a fascinating few months.

Surely now the calls for Rafa's job will again ring out, with the club failing to advance beyond the group stages for the first time in his tenure at Liverpool. This will likely bring about the Rafa apologists, which will bring on disgruntled players (oops, too late), and Martin Samuel's chin-less, scruffy-faced columns...

Hopefully the injuries will begin to right themselves, Liverpool will hit their stride in league and the remaining cup competitions, and there will be plenty to learn from this stretch.