Share All sharing options for: God I hate Tribal

Maybe I shouldn't be writing this because I don't want to bring any attention to them, but Tribal Football has to be the biggest waste of space, piece of shit rumor site on the internet. Seriously. Any feeble minded idiot can tell they just sit around thinking up some of the most unbelievable far fetched lies especially since, and this is by far the best part, they are based in Australia! The majority of their subject matter is based in Europe and they're 10,000 miles away! Ridiculous.

And their articles... ugh... so fucking stupid. Sure, they end up being right once in a blue moon, but if you keep firing a gun at an ant a hundred yards away, eventually you're going to hit it. Just for a laugh, let's look at some of their articles today. What's great is that I don't have to delve into their archives to prove my point since they always have stupid shit on their front page. 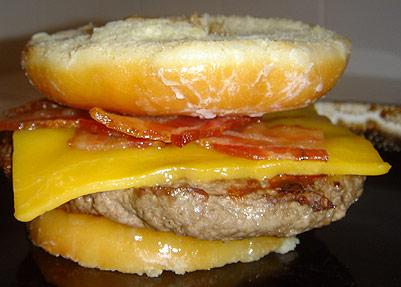 Some of the treats on the home page are: 'Arsenal rejected Barcelona's Eto'o in Henry talks', 'Chelsea, Liverpool monitor unsettled Deco', & 'Man Utd's Heinze remains on Barcelona radar'. Now, of course, I don't monitor the goings on at Arsenal and Barca as much as I do Liverpool, but I can tell you this, Arsenal would have been giddy to get Eto'o for Henry and anybody who watched Heinze play last year knows he's no longer even second class, in other words, Barca don't want him. As for the Deco thing, if Liverpool thought they had a chance in hell of prying Deco from Barca's hands, without losing the whole transfer kitty, I would have heard something a long, long time ago. Trust me, I'm like a fat kid in an all-you-can-eat buffet, but I would have just caught the world's largest Luther Vandross burger out of the corner of my eye.

Anyhow, so I never have and never will link to a Tribal article. If they want attention they should put in the work and stop making up such bullshit. Ciao.